‘No, not really’: Kortney Hause makes claim about Wolves ahead of Aston Villa clash
HITC 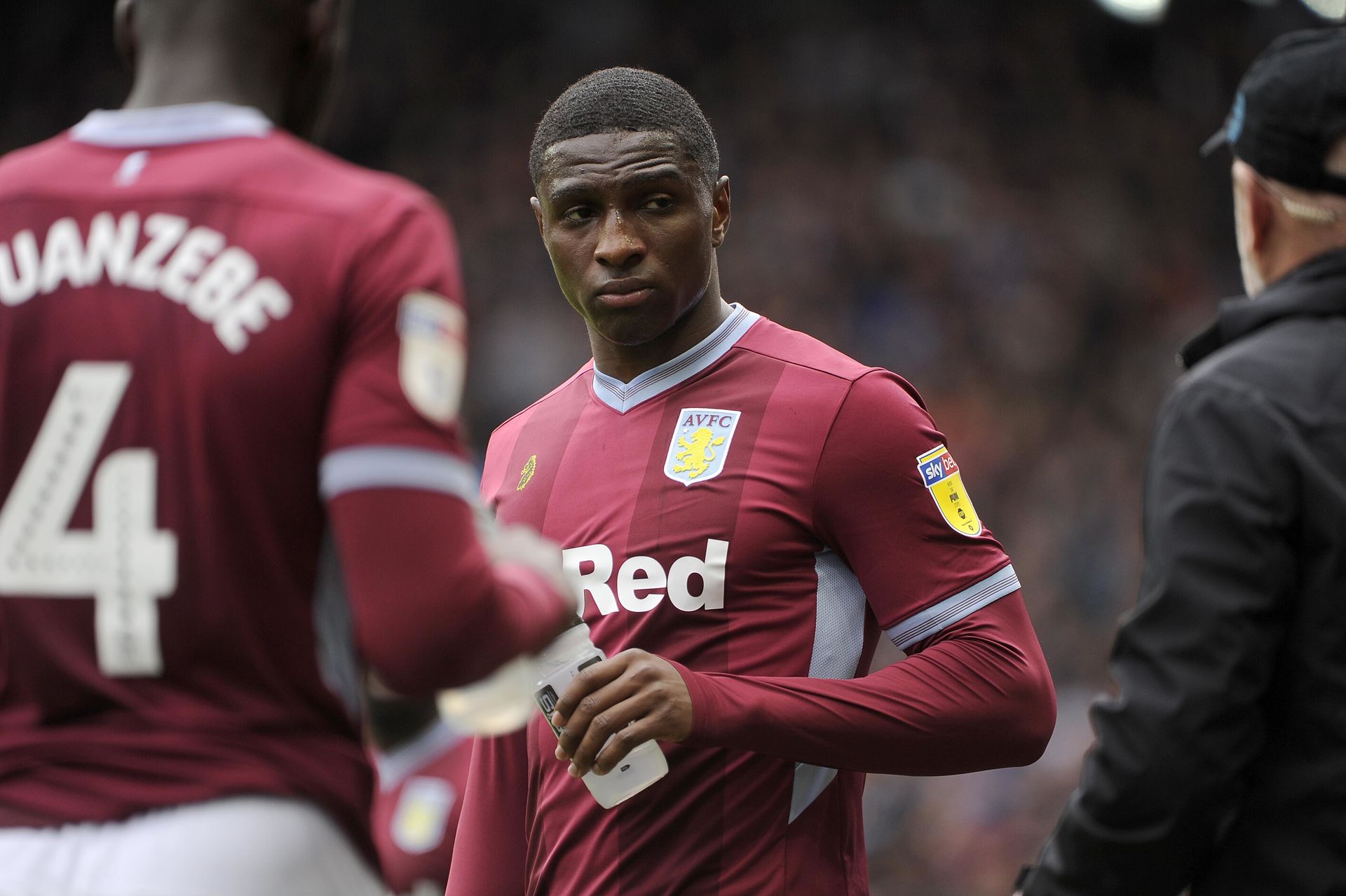 Kortney Hause has claimed that playing against Wolves on Saturday doesn’t add anything to the game for him, as he told Aston Villa’s official website.

The hard-hitting centre-back will welcome his former club Wolves to Villa Park, where they will clash in a Midlands derby.

Hause spent five years in the colours of Wolves, before he was loaned to Villa when they were in the Championship and then later on purchased on a permanent basis.

Whilst Hause hasn’t played on a regular basis since being at Villa, he has been a trustworthy performer when he has been handed the key to the defence by Dean Smith.

And ahead of the return of the Premier League this weekend, Hause shared his thoughts on his former club and their fans.

“No, not really, to be honest with you,” said Hause. “I was at Wolves, I had a good time. I didn’t leave on bad terms. I am sure the fans like me and the staff.

“I still speak to some of the players that are still there. I have a good relationship with all of them. Added spice for the weekend.”

Hause has started back-to-back games for Villa, pushing ahead of Axel Tuanzebe by starting against Tottenham last time out.

Given that Tuanzebe couldn’t play against Manchester United – his parent club – Hause was brought into the XI and he took his chance by scoring the winning goal at Old Trafford.

He then kept his place in the side the following week, but Smith’s men suffered a 2-1 defeat in North London.

It wouldn’t be a surprise if Tuanzebe is now brought back by Smith for Wolves, with Hause having to take his place on the bench.

In other news, 'Done more than Kane': Some Spurs fans beg Nuno to start 'serious' talent after int'l display