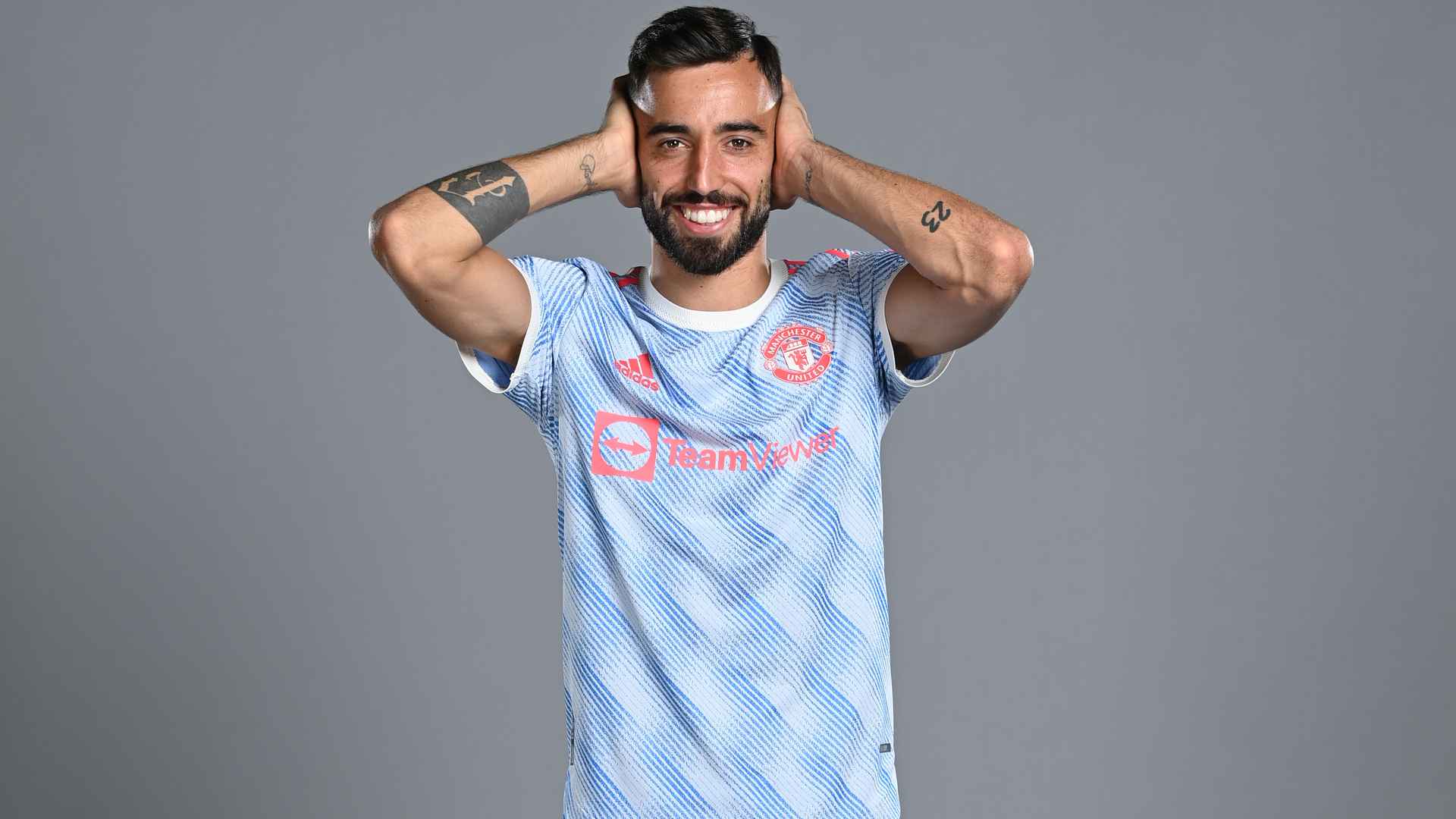 With the Premier League set to resume after the international break this weekend, we decided to take a look at some key stats from the campaign so far.

So whether it's Bruno Fernandes's remarkable creativity, Paul Pogba's effectiveness at the top end of the pitch, Cristiano Ronaldo's shooting prowess or overall possession, let's highlight some of the figures...

Bruno excels here, after his impressive start to 2021/22 and ability to link up with Portugal team-mate Ronaldo and his other attacking colleagues. Newcastle's Matt Ritchie is level with him and Luke Shaw is in fifth spot.

The Ballon d'Or contender tops this table too, as he is narrowly ahead of international colleague Joao Cancelo and Liverpool striker Mohamed Salah.

United players have been credited with 12 assists over the seven matches and this is the joint-most with our next home opponents in the division, Liverpool. Pogba still leads the individual chart with seven.

The Reds have been testing the opposition keeper a lot this term and making sure there is a threat at the end of our attacking moves.

As you may expect, our brilliant no.7 is first in this regard after his stunning introduction to life back in the English top flight. 1. Cristiano Ronaldo (UNITED) - 5.33. 2. Michail Antonio (West Ham) - 4.54.

The accuracy of our passes over a long distance is the best in the Premier League at the moment. With a number of players able to find their man by showing off their range of passing, this is is worth noting.

Wolves winger Adama Traore helps ensure his side top this particular chart but the Reds rank highly, with Paul Pogba (18) third on the overall player list.

See how Luke Shaw carried the ball in the lead-up to Mason Greenwood's goal against Leeds.

England full-back Shaw has displayed his ability to drive forward and spark attacks from his defensive slot and this has been evident again already this term, none more so than when setting up Mason Greenwood's goal against Leeds United.

Only Manchester City have had more control of the ball during Premier League matches, indicating how the Reds have managed to dictate play.