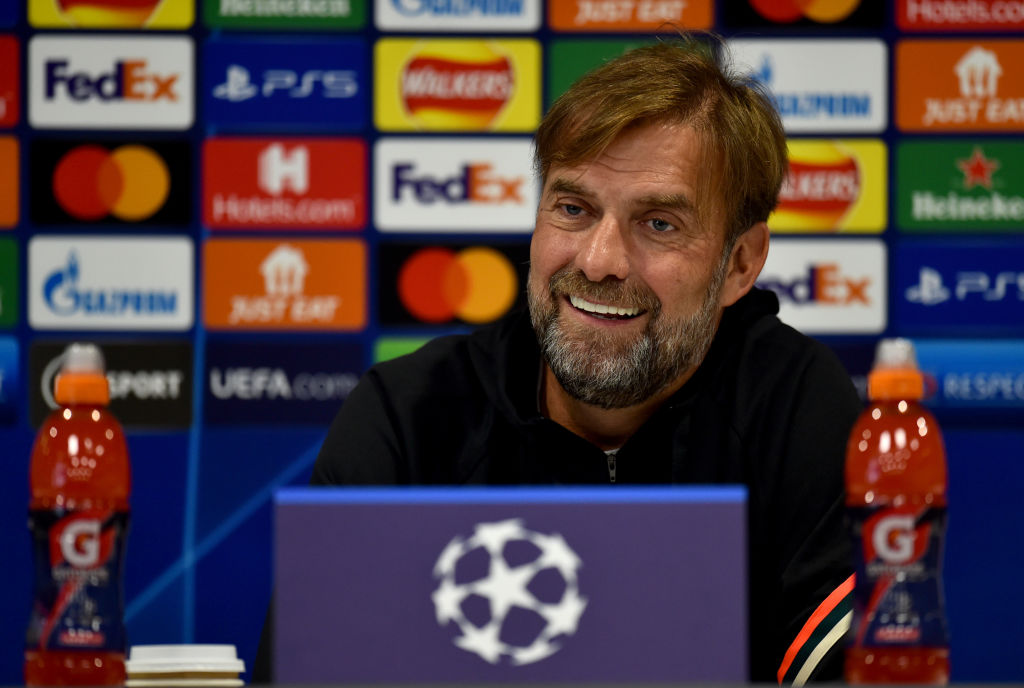 Sven Botman has no complaints about Lille’s decision to block a move to Premier League giants Liverpool or Wolves in the transfer window, speaking to NOS.

While Les Dogues managed to keep the vast majority of their Ligue 1-winning squad together – selling only goalkeeper Mike Maignan and the often bench-warming Boubakary Soumare (to Leicester) – it seems their biggest loss wasn’t on the pitch but in the dugout.

Since the departure of influential coach Christophe Galtier, Lille have slumped – and slumped badly.

Botman, then, could be forgiven for wondering whether he’d have been better off following Soumare across the Channel.

Will Sven Botman eventually end up at Liverpool or Wolves?

According to the Express & Star, the former Ajax defender wanted to join Wolverhampton Wanderers in the summer.

The men from Molineux saw a bid rejected, however, while Liverpool also failed with an approach for a man who, according to a very good source, is valued at a staggering £70 million.

“I can’t lie about that,” Botman smiled when quizzed about rumours linking him to Wolves, Liverpool and La Liga challengers Sevilla in the transfer window.

“(The decision to stay came) from the club. But I didn’t think that was a bad idea in the end.

“I have a starting place and play in the Champions League so it’s certainly not wrong to stay. In football sometimes things go quickly – but I believe in the end everything will work out.

“(It was) a rough start (under Gourvennec). We have a new trainer, many new players, so we’re a bit less at the moment than at the end of last season.

“Maybe people will realise even more that what we accomplished last year was something very special.”

Wolves are expected to prioritise a central defender in the winter window with Yerson Mosquera stuck on the sidelines and Willy Boly expected to feature in January’s Africa Cup Of Nations.

In other news, Report: Tottenham and West Ham have already planned contract offers to sign 28-year-old for free