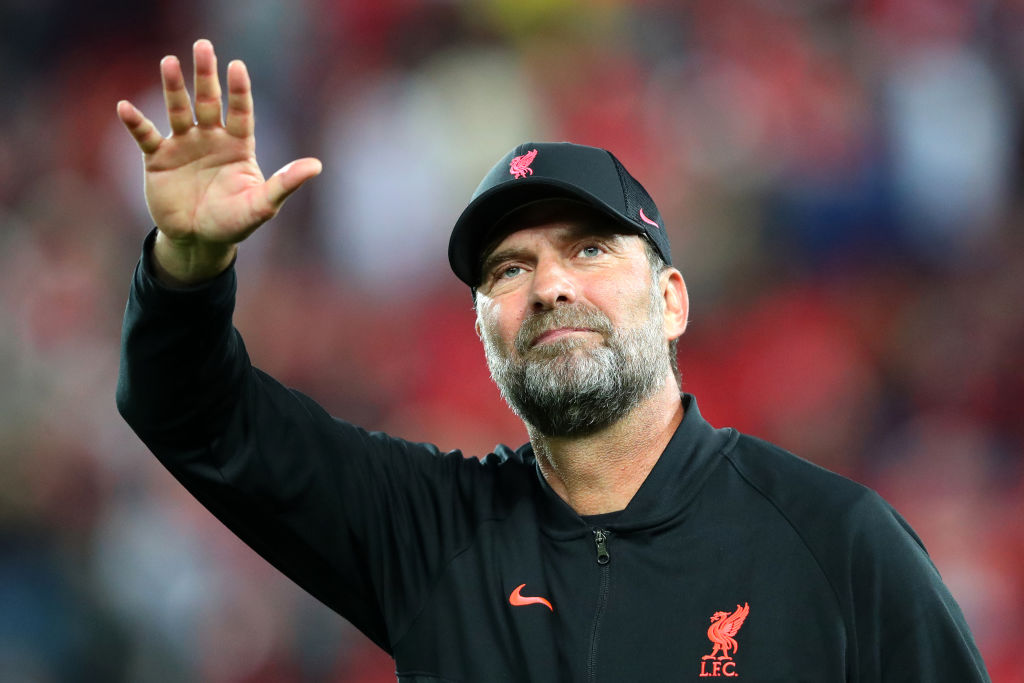 Adama Traore to Liverpool is one transfer rumour that will probably never go away.

The Spain international has been tentatively linked with a move to Liverpool on and off in recent years.

There was summer speculation about a switch to Anfield from Wolverhampton Wanderers which never materialised.

But now the talk is back on. Again.

According to El Nacional in Spain, Liverpool remain keen on the 25-year-old Wolves winger.

The report adds that Klopp is a big fan of the player and that Traore himself would be open to joining the Anfield side.

The only thing we know for sure is that Klopp is indeed a fan of the former Barcelona youth.

In recent years, the Liverpool boss has spoke glowingly about the player and most recently in March, when he admitted via The Echo that Traore is ‘unbelievable’.

Traore has the speed and power to cause any defence in England a myriad of problems, but he doesn’t do it on a regular basis.

That being said, Klopp is one of the world’s finest coaches and if anybody can get Traore delivering every week, utilising his god-given pace, it’s him.

But as mentioned, this isn’t the first time there’s been talk about the Wolves star moving to Merseyside and if it doesn’t happen in January, don’t be surprised if it crops up again in March or April.

In other news, 'Phenomenal': Sky pundit lauds £25m Arsenal ace who was 'excellent all night' for his country