Hatfield: Lorenzo Insigne would be a statement signing by Wolves
This is Futbol 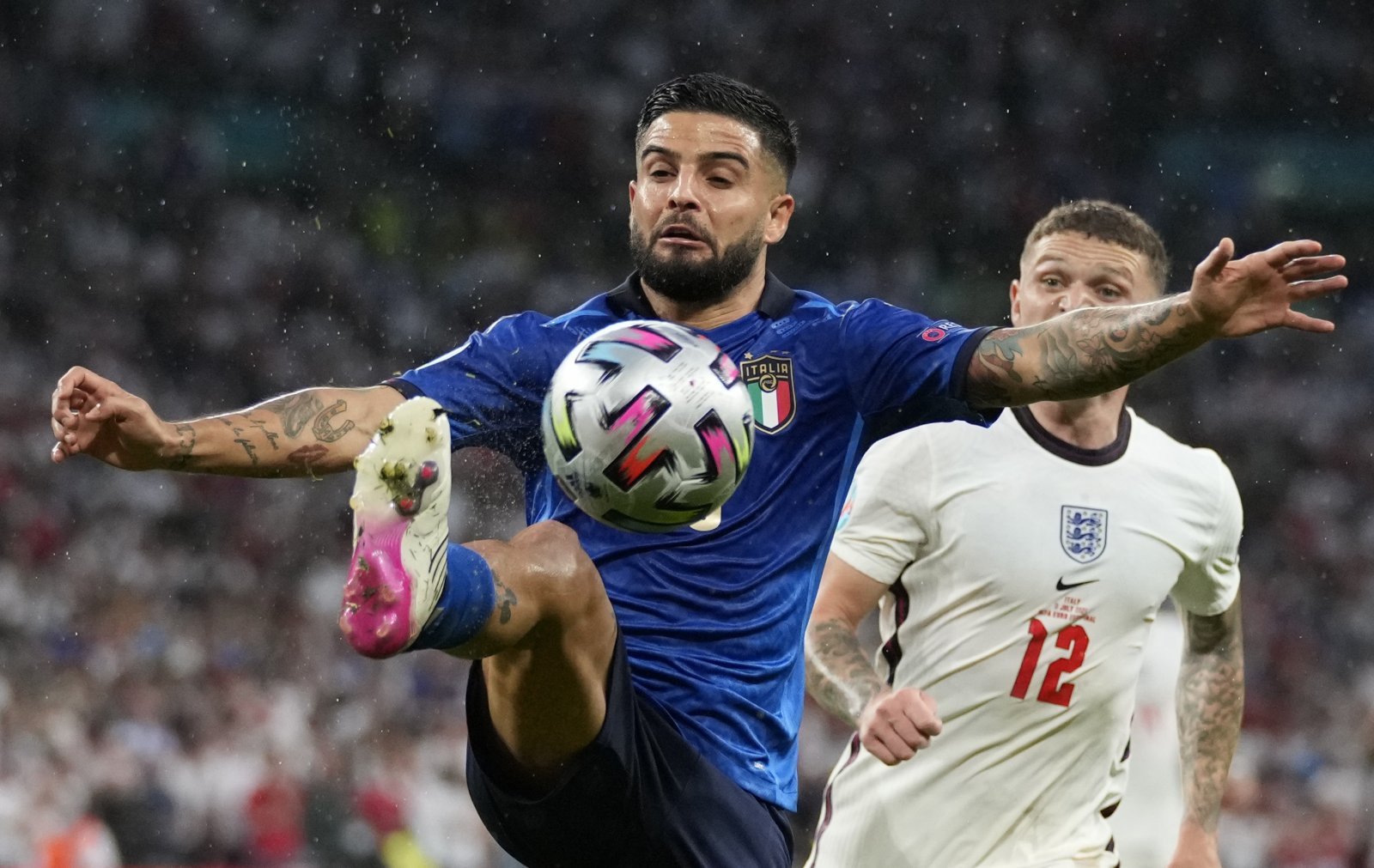 At the end of last month journalist Ekrem Konur posted on his Twitter account that Insigne hadn’t yet responded positively to Napoli’s offers and that Wolves and Crystal Palace were monitoring his situation.

Insigne has featured in nine matches for Napoli so far this season, scoring two goals and registering three assists and Hatfield believes he would be an exciting signing for Wolves.

“I don’t know how much money it would cost. I don’t know his contract situation but it sure would be an exciting signing for them,” Hatfield told This is Futbol.

Insigne, who was part of the Italy squad who won Euro 2020 this summer, has less than 12 months remaining on his current contract, with it due to expire in June 2022.

Being in the final year of his current contract has put a number of clubs on red alert for his signature with Fichajes.Net reporting that Chelsea are also interested in signing Insigne.

Interested parties may not get their wish of signing Insigne though, as Calciomercato (via Sportsmole) have reported that the Italian is now closer to signing a new deal with Napoli after club President Aurelio De Laurentiis met with the agent of Insigne and they hope a deal can be concluded before the end of the month.