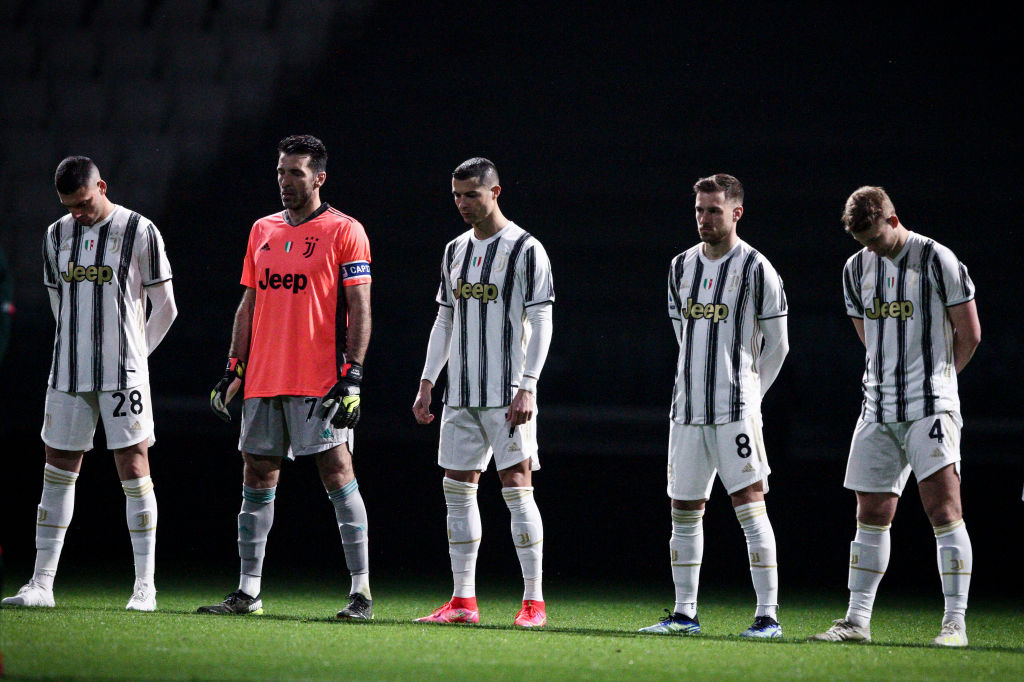 Aaron Ramsey has already been linked with Everton, West Ham United and Newcastle United, and now Wolverhampton Wanderers have joined the race.

The Italian publication has claimed that Wolves wanted to sign former Arsenal star Ramsey from Juventus in the summer of 2021.

The Wanderers tried their best, but the Wales international midfielder simply did not want to leave Juventus.

Wolves have not given up on signing the 30-year-old and plan to make a bid for the midfielder in the January transfer window, according to the report.

Aaron Ramsey to Wolves in January?

Ramsey earns £400,000 per week as salary at Juventus, according to BBC Sport.

That is a lot of money to pay to a 30-year-old, even for an established and rich Premier League club such as Wolves.

Moreover, Ramsey reportedly prefers a move to Everton to other clubs in the Premier League.

TuttoJuve reported last month that West Ham, Everton and Newcastle all want to sign the Welshman.

Juventus themselves are willing to sell Ramsey, who prefers a move to Everton.

We think that Wolves should look elsewhere if they want a midfielder in the mould of Ramsey.

Yes, Ramsey is a very good midfielder, but he is 30 now and has had injury problems as well.