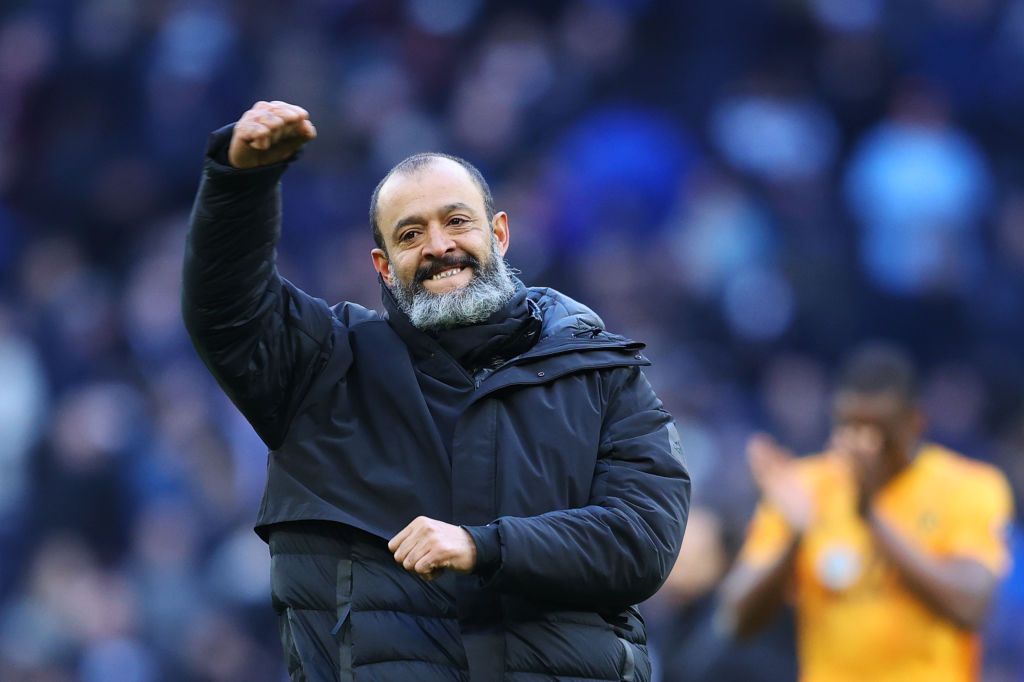 Tottenham Hotspur will look to sign an attacker in January, the Athletic report.

Tottenham attempted to land a new forward in the final stages of the summer transfer window, but attempts to sign both a striker and a winger failed.

Spurs were linked heavily with Adama Traore towards the end of the window, but they could not agree a deal with Wolves for the rapid winger, with Wolves wanting £50 million for him (Athletic).

Traore’s future remains up in the air though as he still hasn’t penned a new deal with Wolves, meaning Bruno Lage’s negotiating position is becoming weaker by the day.

Traore is said to still fit the bill of exactly what Tottenham are looking for, with the Athletic’s latest update intimating that another move for him could be a possibility in the new year.

Traore back on the radar?

Traore has been described as ‘unstoppable’ by former Spurs man Darren Bent on TalkSPORT this season and on his day he does appear to be that.

The question mark over the Spanish international is always with his end product though.

Traore often bursts past opponents only to deliver an underwhelming final pass or shot.

That being said, his pace and dribbling ability could create carnage at Tottenham and there is a feeling that he could thrive playing alongside elite finishers such as Heung-Min Son and Harry Kane.

Nuno’s need for a new attacker has been clear in Spurs’ opening few Premier League games, as the North London side have only scored six goals in seven outings so far.

In other news, 'Ridiculous': Some Aston Villa fans react to 'horrible' news about £33,000-a-week man