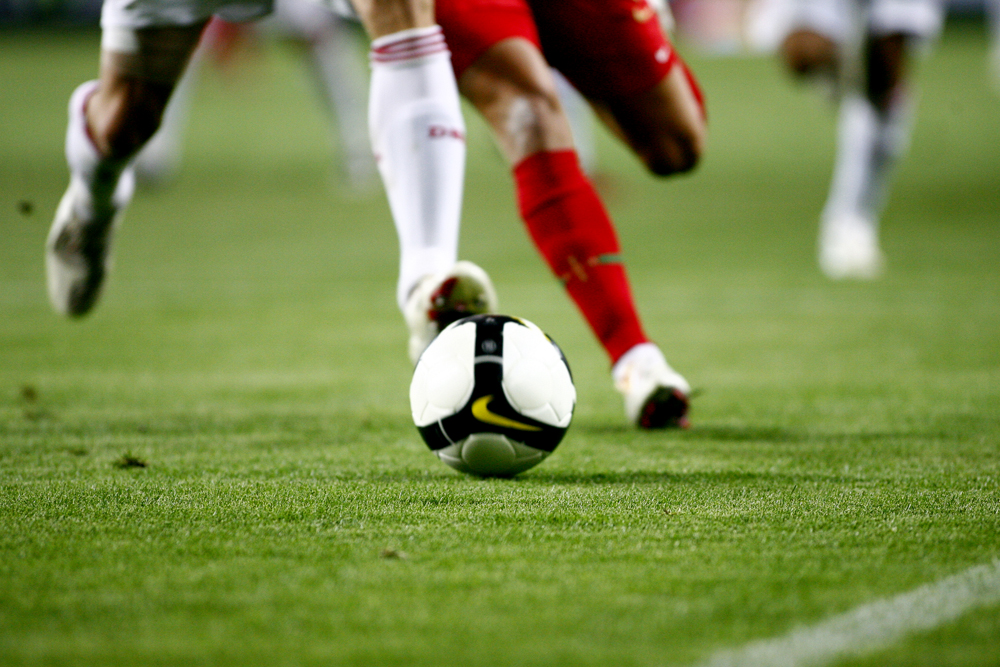 West Ham United are eyeing a move for Athletic Bilbao defender Dani Vivian but could face competition from Wolverhampton Wanderers for his signature.

That’s according to Fichajes.net, who say there is a growing list of Premier League interest in the centre back.

They say that Athletic’s strong start to the season in Spain has led to their players ‘attracting Premier League attention’, and Vivian is one of them.

He’s had a tremendous start to the season and currently finds himself among the best defenders in La Liga, at least statistically.

That has led to several club’s in the Premier League ‘following him closely’, and both West Ham and Wolves are among them.

They are already ‘compiling statistical reports’ about the centre back and ‘following in his footsteps’ as he establishes himself for the Basque side.

Athletic coach Marcelino is not a fan of changing a winning team either, meaning the 22-year-old is likely to continue in the first team for the foreseeable future, a fact that is only going to help his development.

What’s most appealing to the Premier League sides, though, is a €40m release clause in Vivian’s contract, a figure that ‘seems little’ for a player with such potential.

Indeed, it’s felt that’s a very attractive price for the likes of West Ham and Wolves, who will be keeping an eye on the youngster to see how he continues to develop over the next few months.