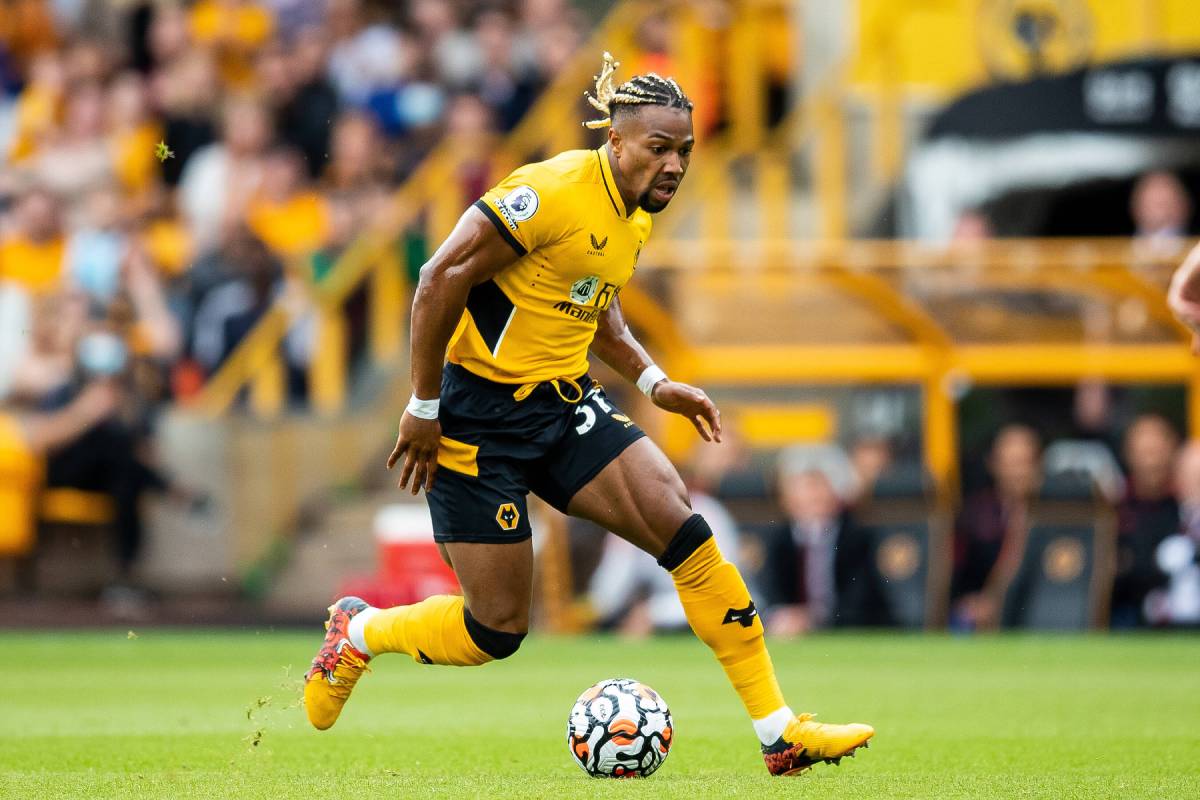 For a big man, Wolverhampton Wanderers’ flyer, Adama Traore, sure can shift.

When he burst onto the scene as a 17-year-old at Barcelona, replacing Neymar for his first La Liga appearance, he was a player who appeared to have the ball glued to his foot even when dribbling at pace.

Eight years later, and after stints at Aston Villa and Middlesbrough, Traore has found a more permanent home with Wolves.

However, his general output still remains as poor as it did when he broke through in Spain.

There isn’t a problem with his build-up play, it’s what comes afterwards that is consistently letting him down.

49 – @Wolves‘ Adama Traoré has completed 49 dribbles in the @premierleague this season, at least 16 more than any other player in the big 5 European leagues this term. Might. pic.twitter.com/4mP8Vo5wdI

He has the most completed dribbles in the top five European leagues this season, and has at least 16 more than his nearest rival, Newcastle United’s Allan Saint-Maximin.

Equally as remarkable is the fact that, per transfermarkt, he hasn’t scored a goal or provided a single assist in all that time too.

It’s arguably why the big clubs, with respect to Wolves, are steering clear.