Wolves fans brutal comments on own team but particularly Newcastle and Steve Bruce...so true
The Mag 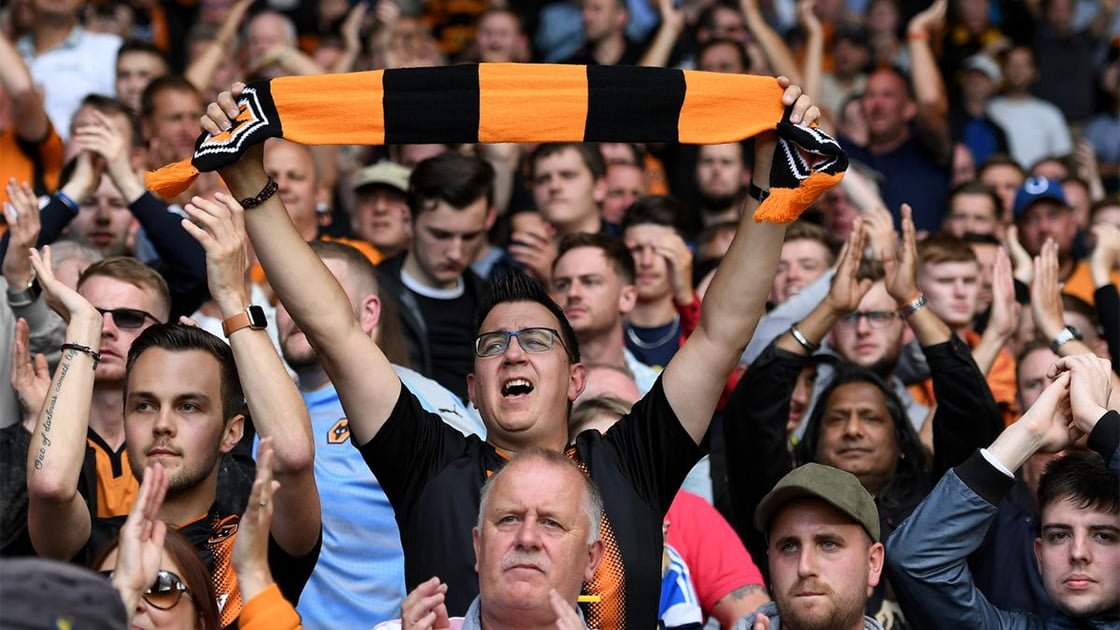 Wolves fans watched on as their team made it three wins in four games.

Bruno Lage and his players picking up nine points from a possible last twelve, having lost the opening three Premier League games of the season.

As for Newcastle United, it made it eight games without a win in all competitions, out of the League Cup and second bottom of the table as we hit this second international break of the season.

According to Steve Bruce, it was another case of Newcastle playing really well, as he somehow reckons NUFC have done for the last four games at least, just unlucky and players failing to take great chances.

For Newcastle fans, this Wolves defeat was simply yet another poor performance, once again NUFC deserving nothing from the game, the only exception this season being the match against a really poor Watford the week before.

What about Wolves fans though, what did they make of their own side and more crucially, the visitors?

When you read the comments below, I don’t think you are left in any doubt as to the overwhelming opinion, on both teams.

Wolves fans relieved but pretty scathing about what they mostly saw from their own side, whilst as for Newcastle United…these opposition supporters seeing an NUFC team and Head Coach that are only heading one way.

It is really quite comical what Steve Bruce (and no doubt Mike Ashley, Lee Charnley etc) see, or at least try to convince themselves of, compared to the reality of what Newcastle fans and opposition supporters see all too clearly.

Wolves fans commenting via their Molineux Mix message board:

‘Special mention to Newcastle for showing an incredible lack of attacking intent. As frustrated as we can occasionally get with Wolves, the rubbish that their fans have had to put up with in recent years is mind-boggling.’

‘Fortunately, despite our quite frankly awful ball retention, Newcastle lacked any genuine quality and we saw out the game with relatively few panics.’

‘Two poor teams on show today, admittedly we were better than Newcastle but you have to question the static approach play and at times glacial attack.’

‘We started both halves nervously and made needlessly hard work of it. But we were by far the better team today and I never felt we wouldn’t win that.’

‘Lage fluffed the team and then really fluffed the subs. After the goal we couldn’t get out of our half and it was crying out for Traore and a change in midfield. Nothing. We got lucky in that newcastle were hopeless.’

‘We don’t look very impressive at all, I’m afraid, and that against a really bang average team with one tricky player.’

‘Lage seems to have gone into a shell ; we were desperate for subs …and…nothing.

Could have cost us if Newcastle were not so poor.’

‘Poor performance, luckily Newcastle might be the 2nd worst in the division.’

‘Made really hard work out of that against a very poor side. Trincao miss was a big one, 2-0 and that would of been that. Continue to shoot ourselves in the foot. That last 10 minutes was awful and subs should of been made sooner.’

‘Welcome 3 points, but for the first time, very disappointed with Bruno today, dreadful management today, obvious Trincao should have come off at 60 mins , in the end we end up hanging on against that tripe.

‘One team was poor, the other was exceptionally poor.’

‘Trincao should have put us 2 up but a minute or two later he lost possession and cost us the goal.

No blame attached for Jose Sa but had he have stayed down the ref was just about to blow, as said, a catalogue of errors.’

‘One of those scruffy games against a team that will be fighting for their premier league status.’

‘Really enjoyed this afternoon, surprised at some of the negativity. We want goals and you won’t see many better than the two handcrafted beauties today.

We conceded a silly goal, but aside that, Newcastle’s threat was pretty much nullified by our solid back three.’

‘I’m sure we will slowly go back to more attacking play in due course. We just need the results coming in for now.

Newcastle came with a game plan to sit 10 men in front of their keeper. Therefore, naturally the game isn’t going to be exciting! People seriously need to enjoy these wins and not be negative! A win is a win in this division!’

‘The subs, or lack of, were a puzzle.

Anyway, I don’t like Newcastle so today’s a relief. We’re about where we should be table-wise, and there’s worse teams in this league, we saw one of em today…’

‘Don’t think there’s any question we were the better side. But we don’t half invite needless pressure, or outright shoot ourselves in the foot. It’s no wonder a worried hush falls over Molineux at times.’

‘Bruce is such a poor loser.’

‘He went on endlessly about the chance they had to go 2-1 up. Trincao missed a far easier chance at a critical time. He’s clearly under pressure.’

‘Two wins on the bounce and a victory over the Geordies and Potato Head!’

‘Can anyone tell me how many times Steve Bruce says ” unfortunately” during his post match interview?’

‘Newcastle at home is a game where we’d all be so disappointed to drop points regardless of performance. You could feel that on the pitch and in the stands, everyone just wanted those points so badly.

I don’t think we were terrible yesterday but we weren’t fantastic either. Just about alright really, which is enough to beat a poor team like Newcastle.

Special mention to both Newcastle and Graham Scott, neither of whom are premier league standard based on yesterday, but at least you turned up, bless.’

‘A better team than Newcastle would have beaten us comfortably.’