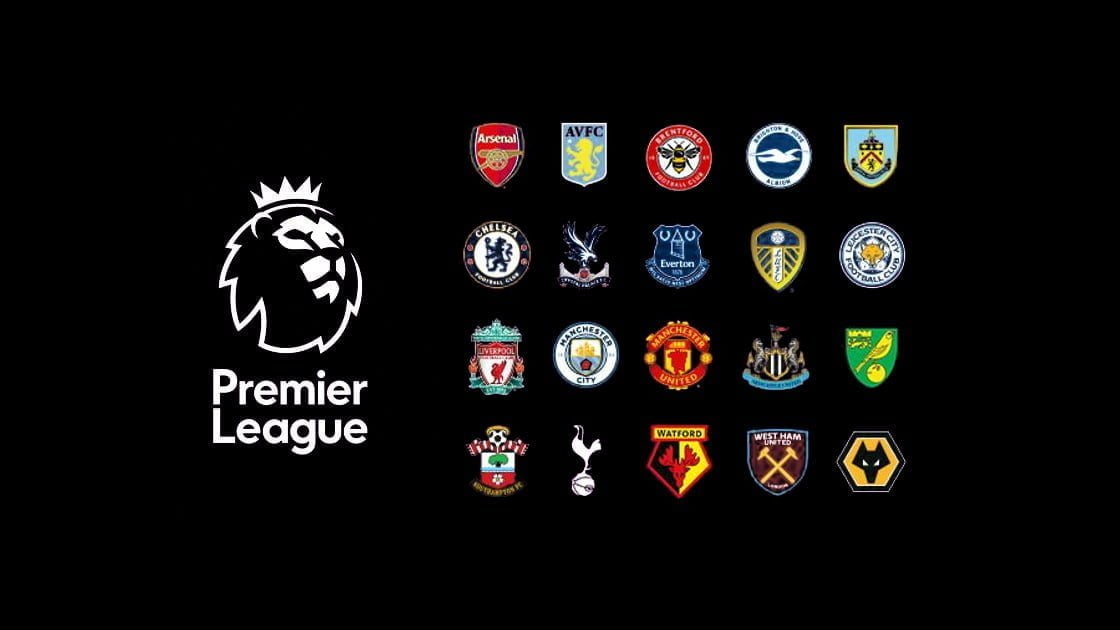 Interesting to see the impact on the Premier League relegation odds after Saturday’s latest failure for Newcastle United.

The bookies reacting as the seventh round of Premier League fixtures are played out.

The defeat at Watford means that Newcastle United have picked up only three points from a possible twenty one, as well as exiting the League Cup at the first opportunity.

Some quite significant moves already after these six results so far this weekend, with four matches still to play:

On Sunday morning, this is how the Premier League table now looks after Wolves 2 Newcastle 1:

As you can see, after that defeat on Saturday, Newcastle United have dropped to second bottom as we head into this second international break, so how have the bookies reacted to that…

These are now the Premier League relegation odds for the likely candidates from Betfair, in brackets are the odds that were generally available before a ball was kicked this season:

The bookies not impressed by Steve Bruce and his players dropping to second bottom.

Also, no doubt registering the fact that Newcastle had a very decent run of fixtures to start the season and now have Tottenham (H), Palace (A), Chelsea (H), Brighton (A), Brentford (H) and Arsenal (A) before we get to December.

These updated Premier League relegation odds show that the bookies now make Newcastle clear 8/11 second favourites to go down after Norwich, those odds meaning punters and bookies think NUFC are far more likely to go down than stay up, as things stand.

Leeds beating Watford is I think the start of them picking up now, whilst I have been impressed with Palace this season and think they have been unlucky in a number of games, having played some good football. Leicester have been largely disappointing and played away in Poland on Thursday night, so I wouldn’t be surprised if Palace win at home against them this afternoon and further isolate those at the very bottom.

The bookies increasingly seeing it as most likely a four way fight for three relegation spots, between Newcastle, Norwich, Watford and Burnley.