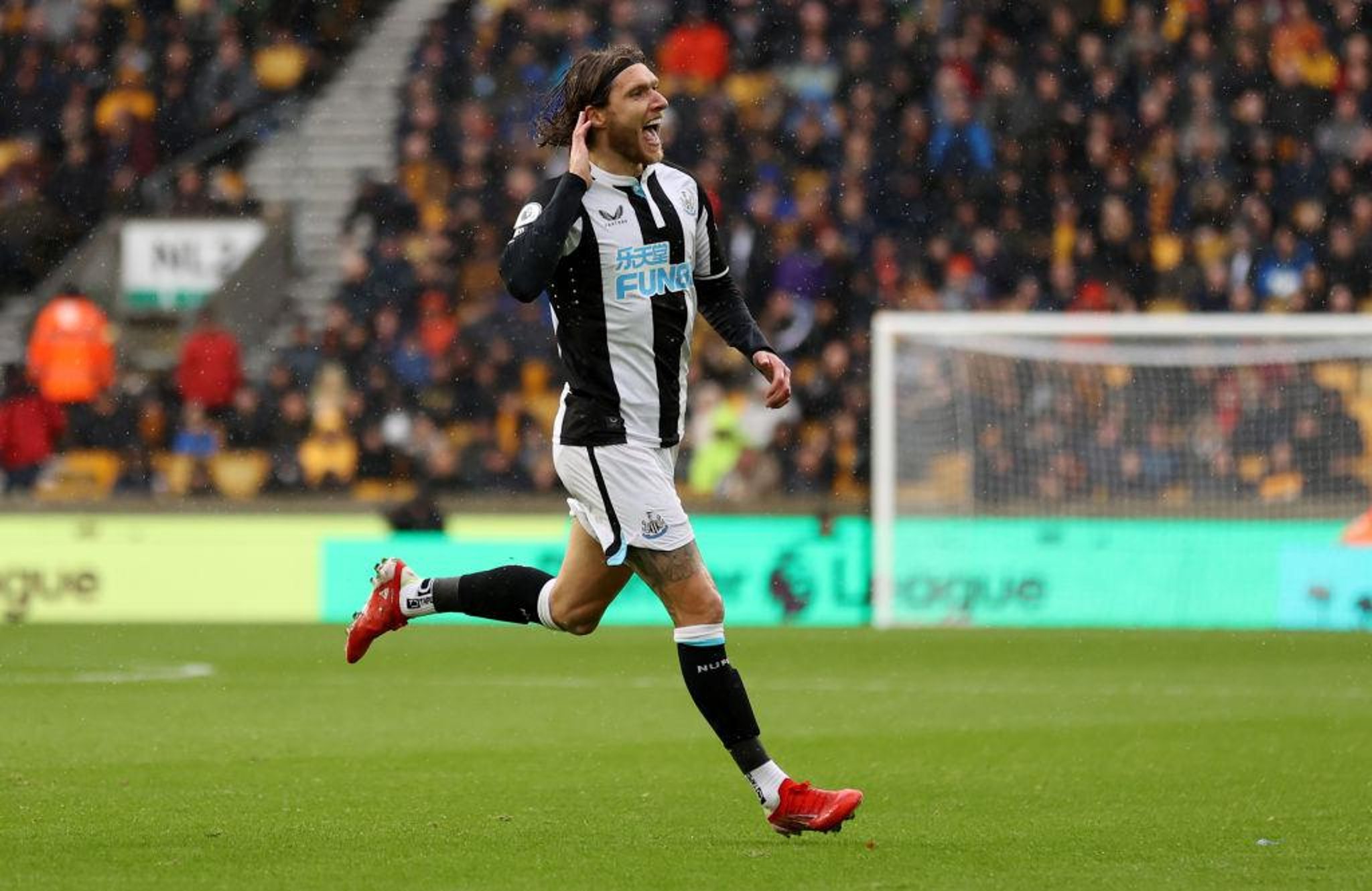 A brace from Hee-Chan Hwang ensured Newcastle head into the international break still searching for their first win of the season.

On a disappointing day at Molineux, Joe Willock limped off injured in the first-half, however, it was his replacement Jeff Hendrick that cancelled out the Wolves opener.

But how did everyone else fare? Our writer Miles Starforth was at Molineux and he has dished out his player marks:

Will be frustrated he didn't stop Chan Hwang's first goal, didn't have too much to do otherwise

Involved in a couple of United's better attacking moves, withdrawn in the second half.

Again the stand-in captain in the absence of Lascelles, led an exposed defence which conceded two soft goals