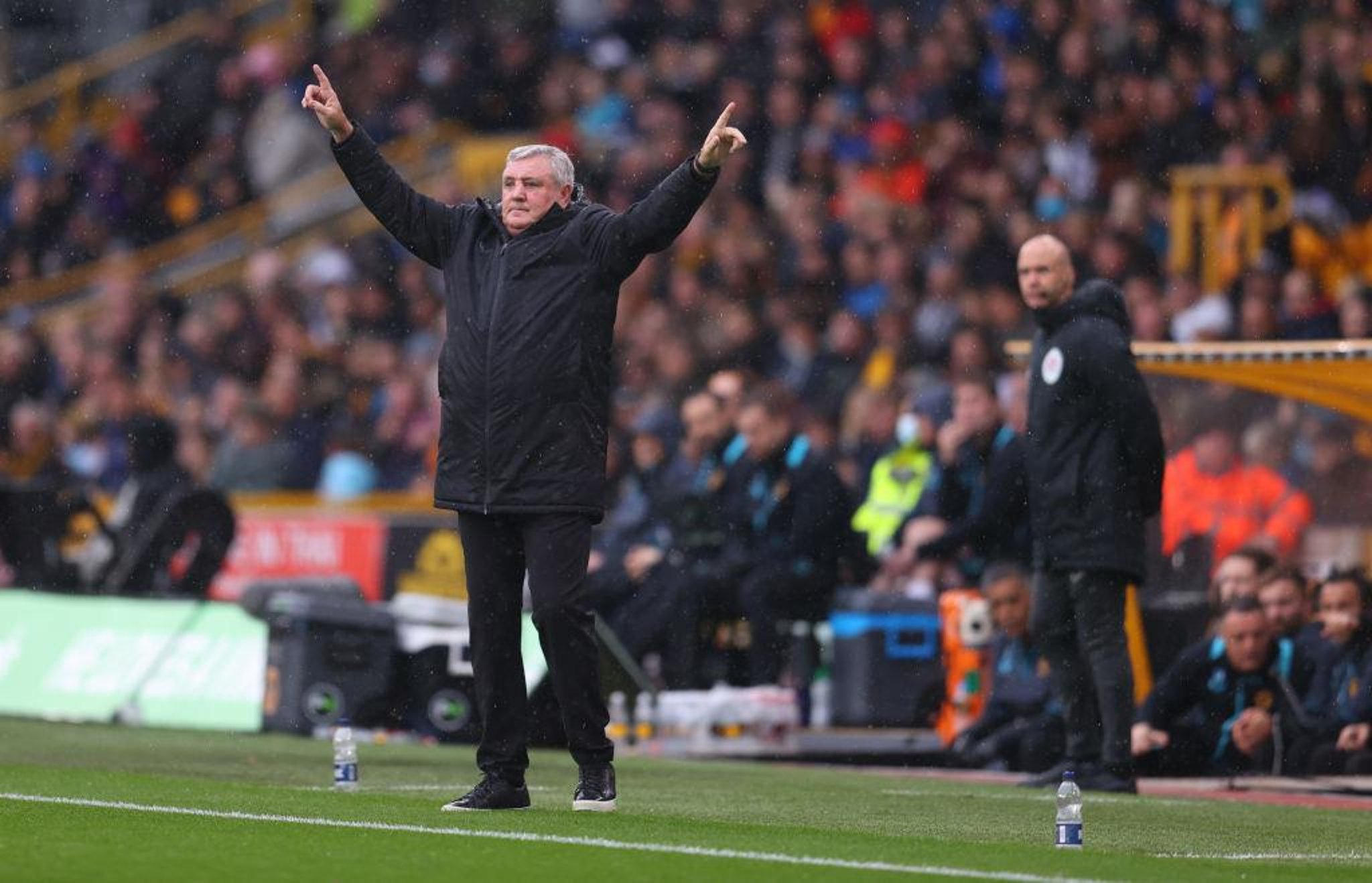 A brace from Hee-Chan Hwang was enough to secure the three-points for the home side to inflict yet more misery on Steve Bruce’s side.

Newcastle finished the game second-bottom of the Premier League and still without a win in all competitions so far this campaign.

Here is some of the social media fan reaction from today’s disappointing defeat:

@milessteven001: This was the worst Wolves team for some years and we still didn’t have enough to really trouble them. Although we had a good spirit, there just wasn’t any sense of a plan, as usual. A decent coach could do a lot with our squad.

@padwrondularde: Looking forward to the championship next year. Sleepwalking to relegation.

@gdbarnes: Who's going down with us and Norwich then? #NUFC

Tottenham, Palace, Chelsea in the next three.

Staring down the barrel of 0 wins from our opening ten games, which usually leads to relegation.

Steve Bruce should do the honourable thing and resign. #nufc

@DekaD7: Well, that’s another nail in the coffin.

Just another 15 or so to go. Shambles. #NUFC

@Rickardo_nufc: Clueless today. Terrible in the final third, just never look dangerous and the defence simply shocking. Hayden’s unknown position is awful and he showed it today as he was lost and a liability. Ritchie and Longstaff couldn’t cross a ball or excute a cutting pass toward.

@Stewie_Pearce: Playing like that gets you relegated. Awful. #NUFC

@ryannorman_: Defeats really don’t bother me anymore. It’s just meh, same again. The club is dead. 7 wins in 31 games. No wins this season. No idea when the first win will come. No clear formation despite being in the job for his third season now. Injury mismanagement. #BRUCEOUT #NUFC

@missbugsy87: Something has to change as soon as the other team scores we drop our heads definitely not a good look

@Dhogg96: I look at every game in this premier league season and cannot say confidently we will win any of them, we rarely sweep teams aside and they always get their chances against us, we are lost without Wilson