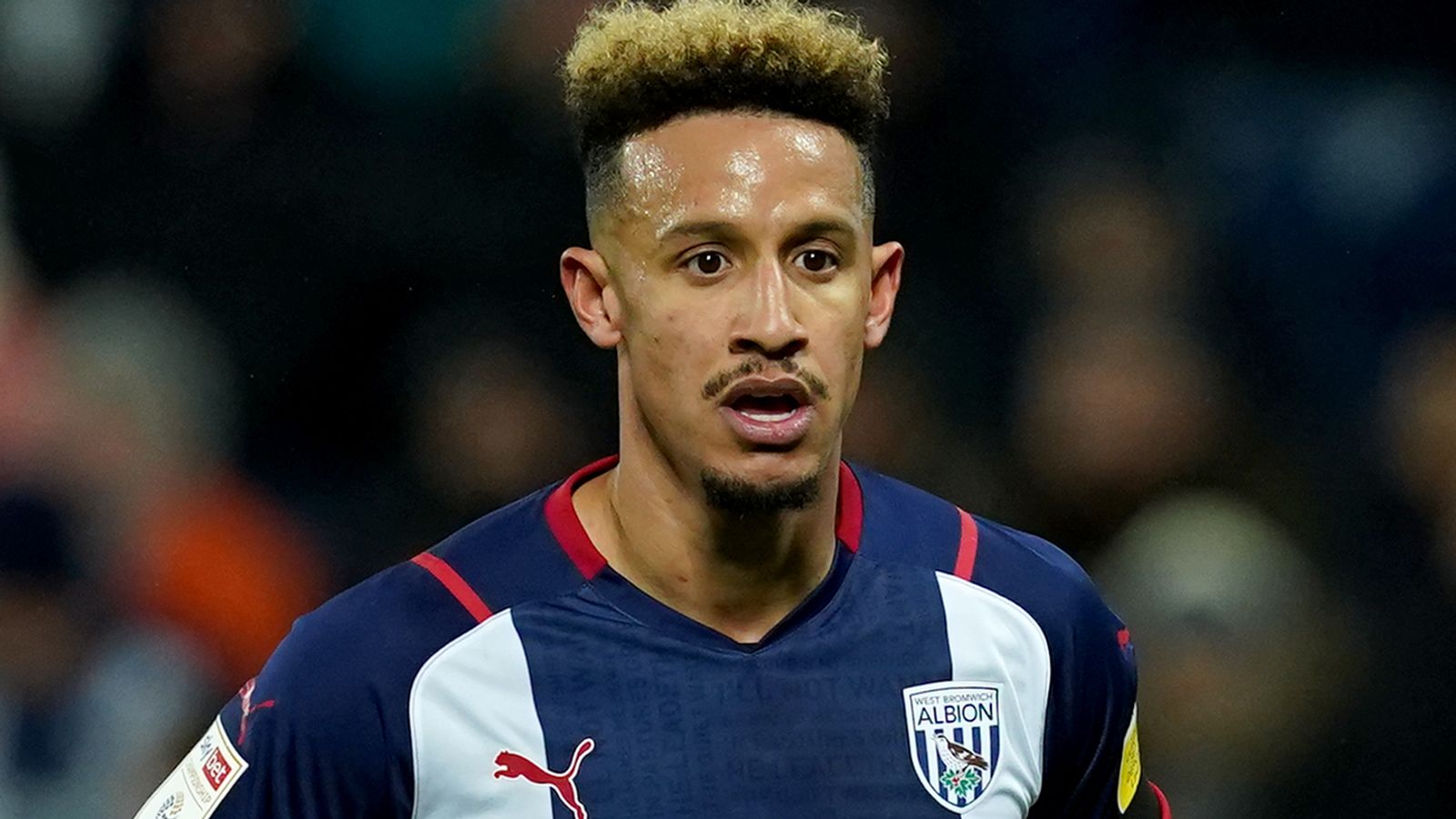 Callum Robinson was sent monkey emojis on Instagram in reply to a post after scoring twice in West Brom's 5-2 Premier League win at Chelsea last season; Robinson screen-grabbed and highlighted the messages in an Instagram story

Another child in Derbyshire is due to appear before a Youth Panel for allegedly abusing the Republic of Ireland international, earlier this year.

On April 3, Robinson was sent monkey emojis on Instagram in reply to a post after scoring twice in West Brom's 5-2 Premier League win at Chelsea.

Robinson screen-grabbed and highlighted the messages in an Instagram story and West Brom reported the abuse to the authorities.

West Midlands Police transferred the investigation to their counterparts in London and Derbyshire.

Sky Sports News can now confirm that a teenager was questioned in November by the Metropolitan Police, as part of their ongoing investigation.

A spokesperson for the force said: "In April 2021, police received a report of a malicious communications in relation to a social media post.

"In November 2021, a 14-year-old boy was interviewed under caution as part of the investigation.

It's also understood that Derbyshire Police are awaiting the outcome of a Youth Panel hearing for another child, who is accused of abusing Robinson on the same day.

In April, Instagram removed one account and several offensive comments after Robinson was abused on the platform.