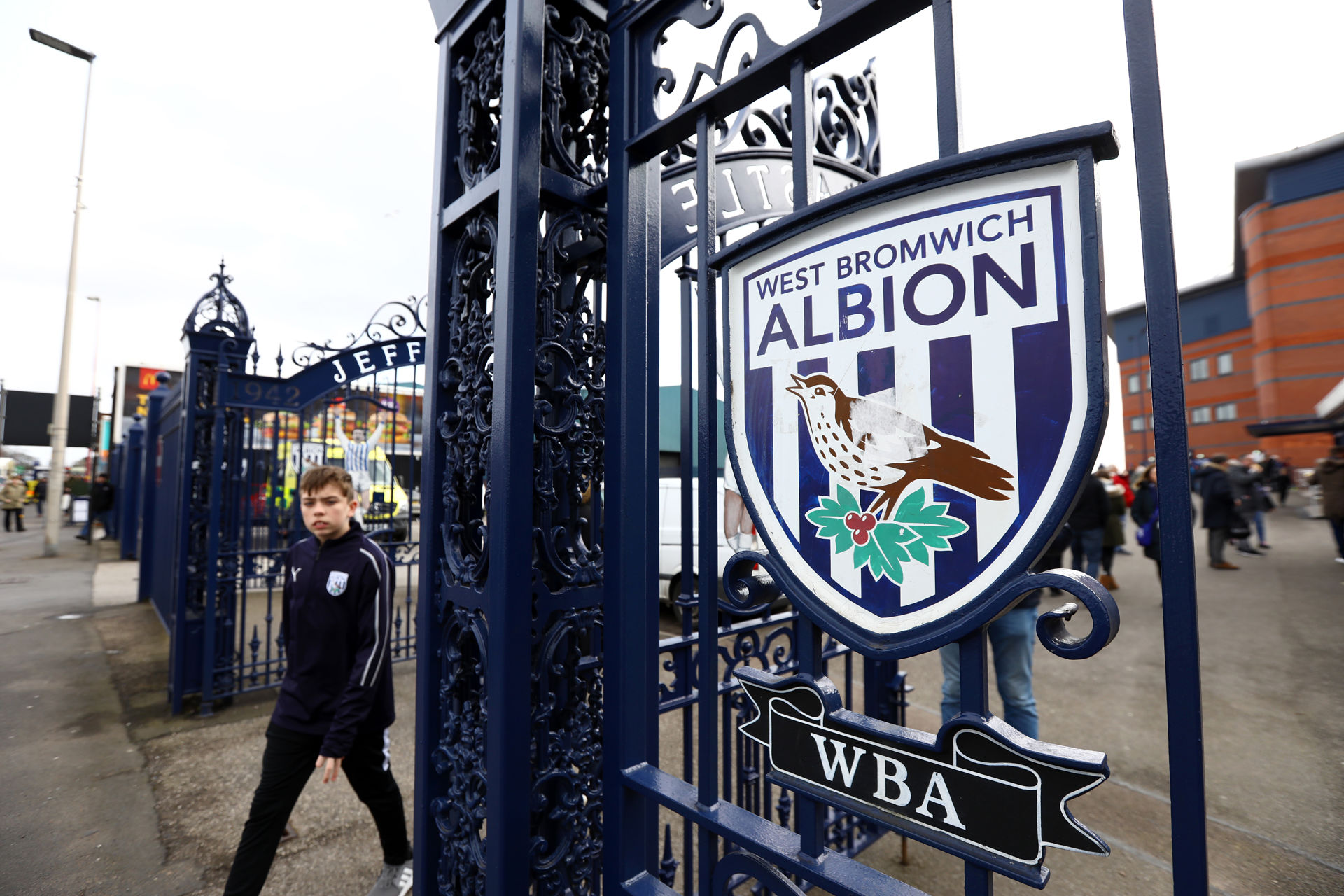 Barry Fry has ruled out a return to Peterborough United for Newcastle United striker Dwight Gayle, telling the Telegraph that the Premier League striker could join West Brom instead.

With Newcastle’s £10 million forgotten man expected to depart during the winter window, a return to one of his former clubs is starting to look like a distinct possibility.

West Bromwich Albion have failed to find the net in each of their last three Championship games, after all, slipping to fourth in the table and eight points adrift of the automatic promotion positions.

The potential availability of Gayle, then, has not gone unnoticed at the Hawthorns. A prolific finisher at second-tier level, Gayle scored 23 times during a terrific loan spell with West Brom in the 2018/19 season.

And it is understood that West Brom would relish the prospect of bringing the 32-year-old poacher back for a second spell in the Midlands. According to The Telegraph, a January loan deal is most certainly on the cards.

“I did speak to Steve Bruce about Dwight when he was Newcastle manager earlier this season,” says Fry, Peterborough United’s director of football.

“But at that point they had so many injuries there was no chance he would be allowed to leave.

Gayle spent just six months at London Road during the second half of the 2012/13 campaign, his prolific form in Peterborough blue paving the way for a big-money move to Crystal Palace.

It was at West Brom, however, where the much-travelled frontman enjoyed the most prolific season of his professional career.

“West Brom are keen on Dwight and I would expect that’s where he will end up if they can agree a deal on his wages,” Fry adds.

“Anyway why would Dwight come back to join us in a relegation fight when he can join West Brom’s promotion push? West Brom are crying out for a goalscorer and the fans love him from his previous spell with them.”

Valerien Ismael’s Baggies have also been linked with Toulouse striker Rhys Healey, as well as two of the Championship’s most free-scoring midfielders – Tom Lawrence of Derby County and Swansea City’s Jamie Paterson.

In other news, Kalvin Phillips sends six-word message to Conor Gallagher after his actions at ER