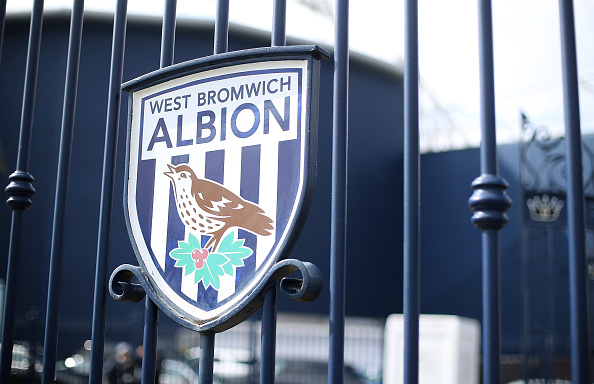 It’s fair to say Emmanuel Dennis was not exactly enthralled about the prospect of signing for West Bromwich Albion in the summer of 2020.

Despite being offered what he described as ‘crazy wages’ at the Hawthorns, the Club Brugge striker admitted to Belgian-based publication Het Nieuwsblad that he saw the Baggies as little more than a potential stepping stone on the journey to something bigger.

“Wages were not the problem. The wages were crazy,” Dennis said.

“I want to prove myself in England. Maybe you play five matches at West Brom and another club will come and get you.

“But honestly, I didn’t really care. I wasn’t pushing for a transfer. I had an attitude of ‘If they buy me, then I go. If they don’t buy me, I’ll stay and go elsewhere later’.

“But if they dropped (and were relegated) again, another team could still have picked me up.”

Is Watford’s Emmanuel Dennis one of the signings of the season?

What does this mean for Watford?

The Nigeria international moved to Vicarage Road in a deal worth around £4 million in June.

But, if his comments from October of last year are anything to go by, he’s unlikely to stick around and see out that five-year contract if Claudio Ranieri’s side are condemned to an immediate return to the Championship.

At least, with Dennis leading the line, Watford appear to have a fighting chance of avoiding the drop.

In his last three Premier League games, the former Cologne loanee has scored three goals and set up two more, one of those coming against Chelsea on Wednesday night.

In total, Dennis has six goals and five assists in just 13 league matches.

How West Brom could do with him now. A run of three Championship games without a goal has left Valerien Ismael’s side eight points adrift the automatic promotion positions.

If Dennis can maintain his recent form, there’s every chance that Watford will avoid joining West Brom in the second tier next term.

In other news, Salah has reacted to Liverpool win on Instagram, posts wordless picture