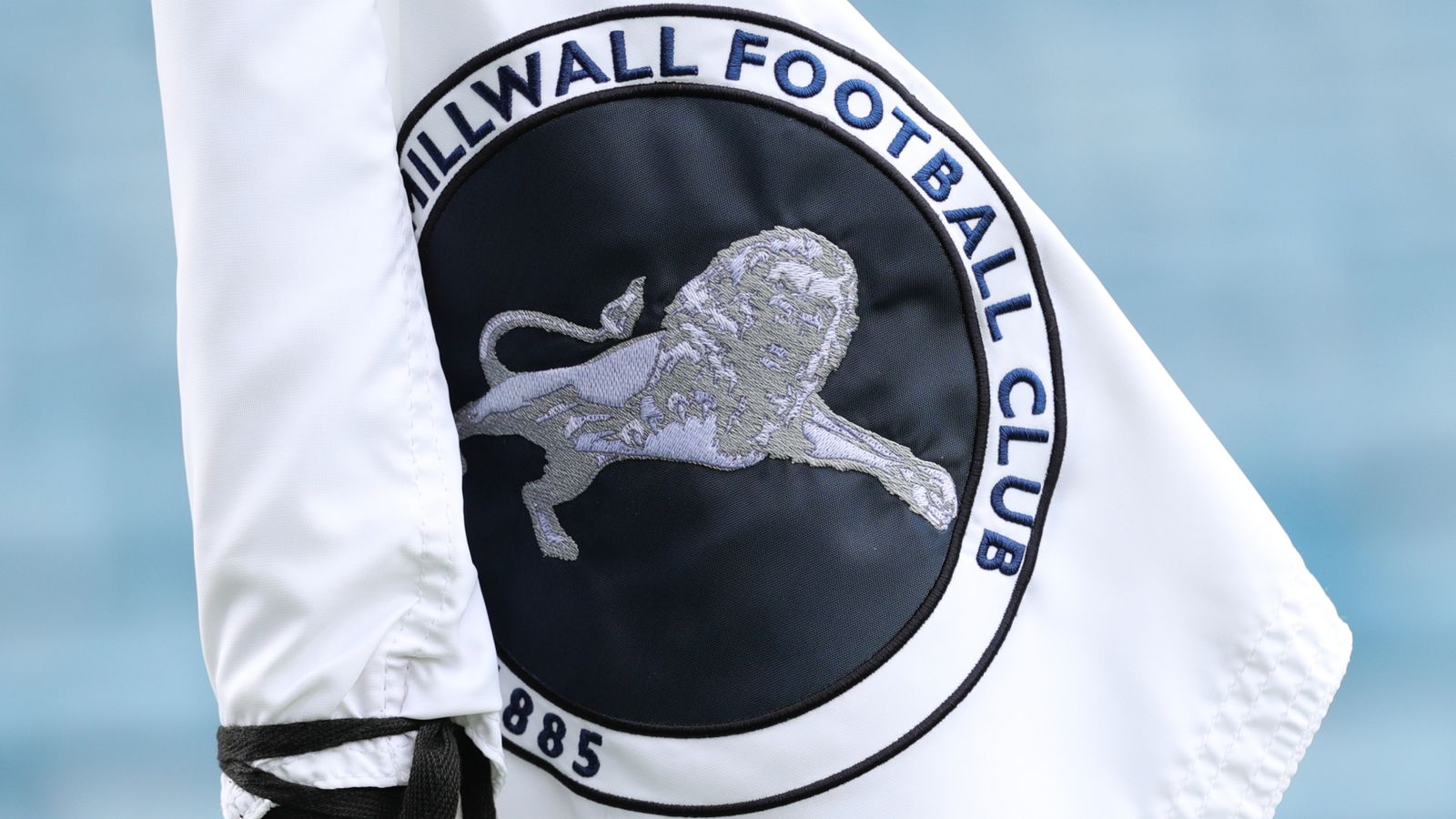 Kaine Lewis denied wrongdoing but then admitted his racist behaviour in court; West Midlands Police's football hate crime officer PC Stuart Ward said: "This was not only disgusting behaviour but distressing for others who were at the stadium to see and hear"

A 34-year-old man has been banned from all football matches for five years, and given a four-month suspended prison sentence, after making racist gestures and remarks during Millwall's game away at West Brom.

Kaine Lewis was in the away end at The Hawthorns when he was spotted by officers on duty at the Championship game in September.

Lewis initially denied any wrongdoing but later pleaded guilty at Dudley Magistrates Court. He will also have to carry out 200 hours of unpaid work.

His discriminatory behaviour was directed towards home supporters and he was quickly ejected from the stadium and arrested.

As part of the police investigation, CCTV footage showed the fan making racist gestures which supported accounts of officers in the stadium that day.

West Midlands Police's football hate crime officer PC Stuart Ward, who was in charge of the investigation, said: "This was not only disgusting behaviour but distressing for others who were at the stadium to see and hear.

"Lewis is old enough to know this is unacceptable and there's no excuse for such appalling actions.

"We won't tolerate racism, or any form of hate crime, within stadiums and we'll continue to take action against offenders."