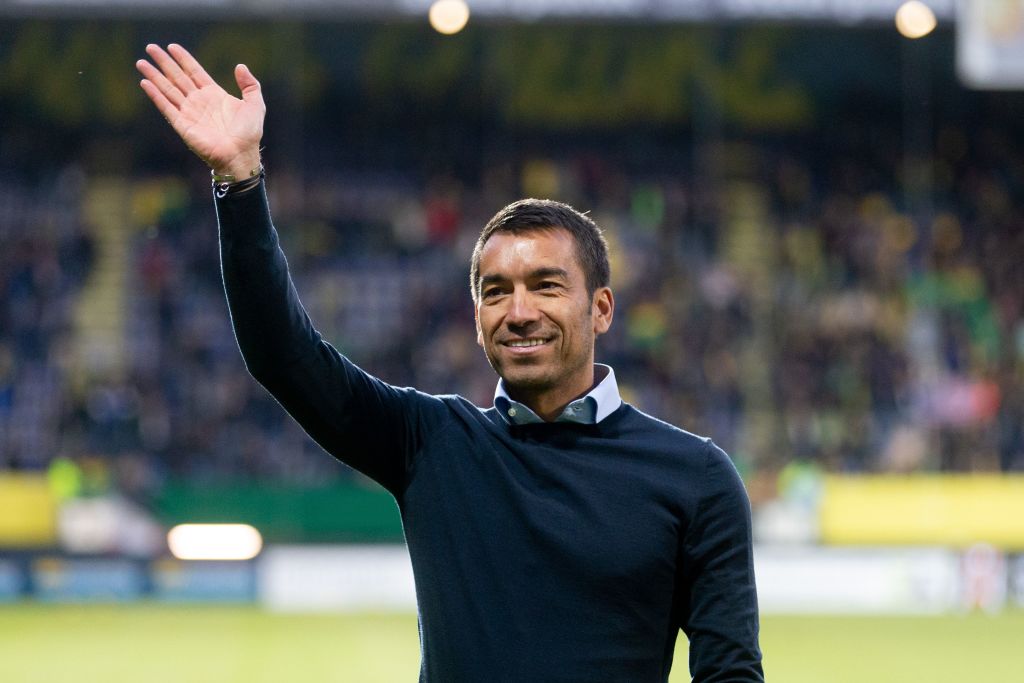 Scottish Premiership rivals Celtic and Rangers have joined the race to sign Premier League 2 Player of the Month Dilan Markanday from Antonio Conte’s Tottenham Hotspur, as reported by The Standard.

Earlier this month, Markanday admitted that he dreams of spending the next 15 years strutting his stuff in that iconic Lilywhite kit.

That, however, is dependent on the first-team opportunities that will come his way in North London.

There is a feeling that 20-year-old Markanday has outgrown the sterilised world of academy football – as his Premier League 2 Player of the Month award, not to mention a tally of 11 goals in 12 games, suggests.

But while former Inter Milan and Chelsea boss Conte has given the London-born forward the chance to train with Spurs’ first-team stars since taking over from Nuno Espirito Santo, Markanday still has Heung Min-Son, Lucas Moura, Steven Bergwijn, Giovanni Lo Celso and Tanguy Ndombele ahead of him in the Tottenham pecking order.

15 minute cameos in the UEFA Conference League are unlikely to satisfy his appetite for first-team opportunities.

Could Dilan Markanday leave Tottenham for Celtic and Rangers?

Markanday is due to become a free-agent next summer.

According to Sky Sports (live blog, 5.18pm), Spurs are determined to tie one of their most exciting youngsters down to a new long-term contract before potentially farming him out on loan.

Markanday wants first-team footballer sooner rather than later, however, and holds all the cards as his many suitors form a lengthy queue.

Nottingham Forest, Stoke City and a Bournemouth side coached by former Spurs youth boss Scott Parker are all interested.

According to The Standard, Celtic, Rangers and West Brom have joined the race too.

Valerien Ismael’s Albion have failed to score in each of their last three Championship fixtures and appear to be prioritising a talented attacking midfielder ahead of the January window with Jamie Paterson and Tom Lawrence also linked.

Spurs would be due a compensation fee if Markanday joined another English club.

As pointed out by The Scotsman, however, the likes of Celtic and Rangers can benefit from rules regarding ‘cross-border development fees’, allowing them to sign young, English-based players for a fraction of their market value.

Celtic paid just £500,000 for Moussa Dembele while Rangers were forced to shell out even less for Joe Aribo.