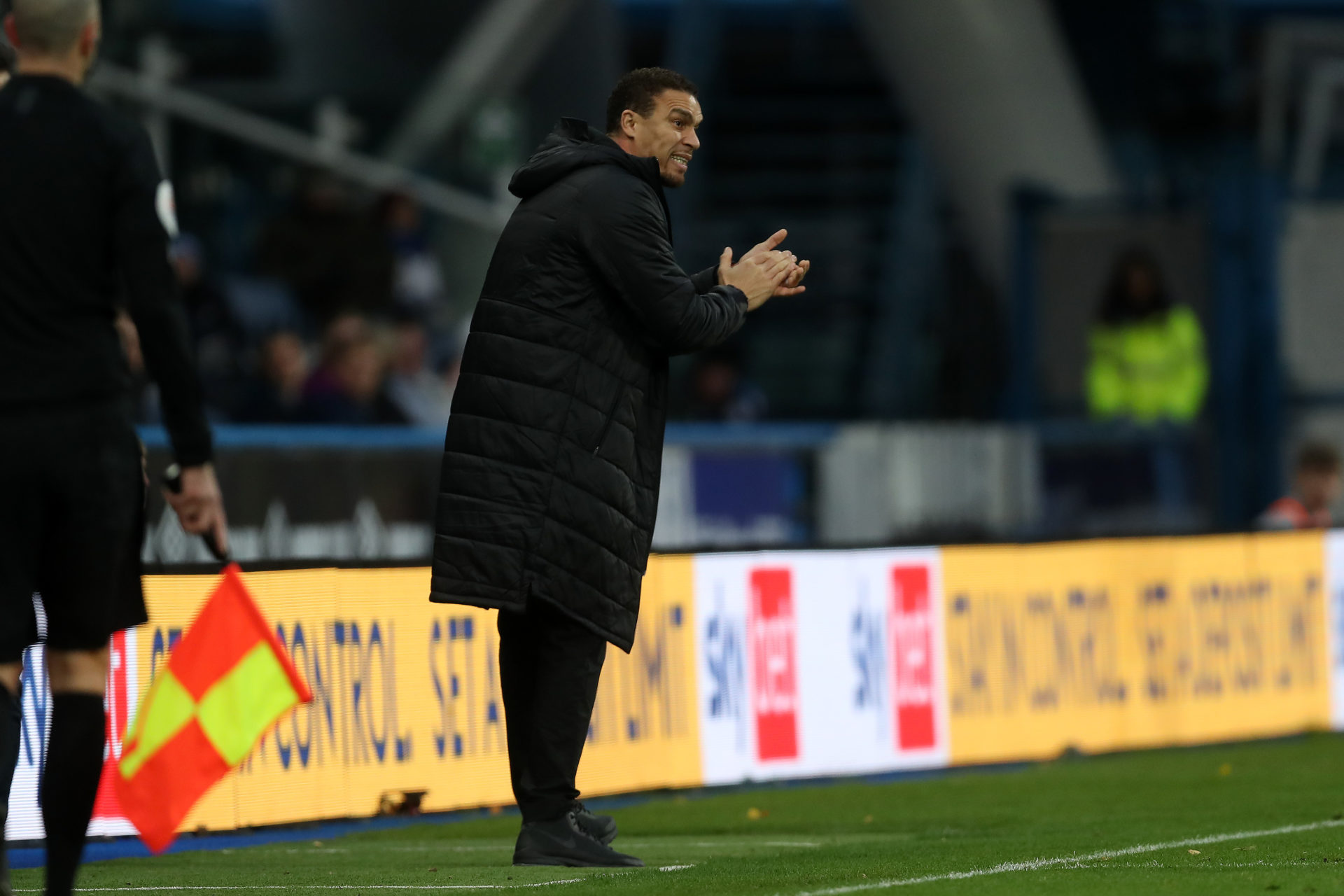 Valerien Ismael believes West Brom and Sam Johnstone are in a “win-win situation” as the goalkeeper’s contract runs down, amid transfer interest from Tottenham and Newcastle.

Johnstone has just eight-months remaining on his deal at the Hawthorns and can soon start to negotiate pre-contract arrangements. But Ismael doubts the shot-stopper will allow the situation to influence his performances as West Bromwich Albion target a return to the Premier League.

The Express and Star, while quoting Ismael, notes West Brom have offered Johnstone a new contract. However, he has yet to agree terms and is unlikely to decide before the summer.

Johnstone would have his pick of destinations were the England goalkeeper to leave West Brom on a free transfer. Calciomercato recently cited Newcastle as an option as the Toon consider alternative shot-stoppers to Lazio’s summer free agent Thomas Strakosha.

The Daily Mail also notes Tottenham have been eyeing Johnstone as they assess options to replace Hugo Lloris with his contract expiring. They additionally note West Brom could sell him for £10m in January to avoid the 28-year-old leaving without compensation.

Ismael believes Johnstone and West Brom are in a win-win situation regarding his future, despite Tottenham and Newcastle’s transfer interest.

The Baggies boss doesn’t feel Johnstone is simply running his contract down but wants to position himself for the best chance of making it into Gareth Southgate’s World Cup squad.

“He is completely committed to the team and to the club,” Ismael said. “He’s a very important player for us. A great guy, very focused, he plays at a high level.

“He’s very professional and has a desire to be successful. Next year is the World Cup, so it’s a win-win situation.

“For Sam, it’s about more than running down a contract. It’s more about being able to play at that level for next year, to be a part of that squad who goes to the World Cup.

“Our part is to help him stay on that level and, for sure, to play at the highest level we can. For that, we need to put in the effort.”

Johnstone has remained in Southgate’s England plans, despite West Brom falling into the Championship for this season. The Three Lions boss has named the Preston-born keeper in each of his squads since March, but has only awarded him three caps.

Southgate is becoming spoilt for choice between the sticks, however, with Aaron Ramsdale, Nick Pope and Dean Henderson also vying for Jordan Pickford’s No.1 status.

In other news, ‘Notice’: BBC pundit says 29y/o could save Newcastle millions in January