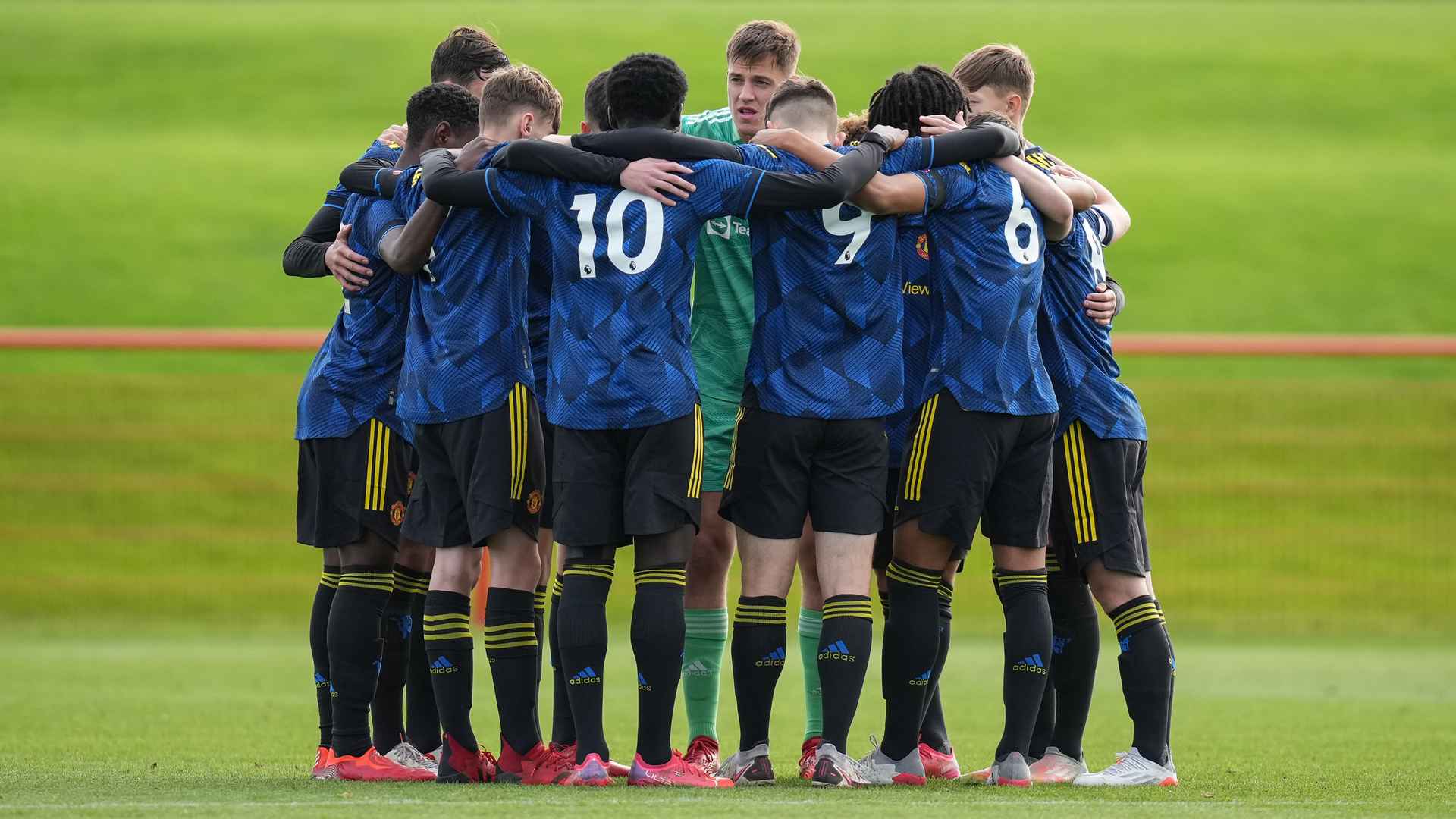 Manchester United’s Under-18 Premier League Cup game against West Bromwich Albion has been postponed due to bad weather.

The young Reds had been scheduled to take on the Baggies at their training ground in the third and final of our group-stage matche in the competition, on Saturday morning.

The 11:30 GMT kick-off has since been cancelled however, due to the conditions in the Midlands, and will now be rescheduled for a later date.

Saturday’s fixture was set to be shown live on MUTV, and although that now leaves a free slot in the channel’s schedule, our Under-23s’ Premier League 2 meeting with Crystal Palace (midday GMT KO) will unfortunately not be able to fill this due to Premier League rules.  They state that PL2 games cannot be broadcast live anywhere if it clashes with a senior Premier League match that is being shown at the same time.

In this case, the midday kick-off will be ongoing at the same time as Arsenal’s showdown with Newcastle United at the Emirates Stadium (12:30 GMT), and therefore by rule, we will not be able to show our Under-23s’ on MUTV this Saturday.

However, despite the weather, the game is still on as it stands, and you can keep in the loop with everything going on at Carrington via our Official App.

We will bring you the team news from our training ground, as well as updates at half-time and after the final whistle of the young Reds' latest league outing.