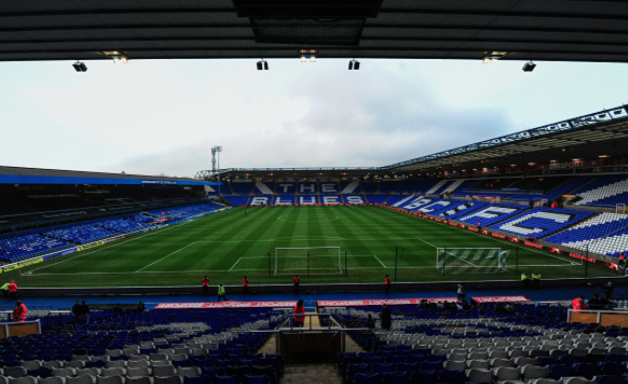 At 32 years of age, it’s fair to say that Jefferson Montero has had a peculiar career, since the Ecuadorian player has featured for over ten clubs, some of them in British football, and wasn’t able to settle in anywhere.

His arrival on the island happened in 2014, when Swansea City signed him on a €5m deal. Among the many loans he had from the club, there were spells at West Bromwich Albion and Birmingham City.

It was in the summer of 2020 that his exit from the Liberty Stadium was officially done. He stayed unemployed for a few months until signing for Mexican side Querétaro in January this year.

Now it turns out that things haven’t gone well there either. Because according to newspaper El Universo today, Montero is now listed as ‘transferable’ following his unimpressive spell at the club.

The newspaper highlights that Montero’s career has been full of ‘discreet performances and insignificance’, which actually sounds a little harsh on a player who’s still fighting for his career.

The winger had four appearances for West Brom, 18 for Birmingham City and 84 for Swansea City, who are the club he played most for in his career, having also recorded two goals and 14 assists.

Either way, it’s fair to say that a return to the Hawthorns, Swansea or even St Andrew’s is currently off the cards, with Montero really needing to turn things around if he is to carry on successfully going forward.