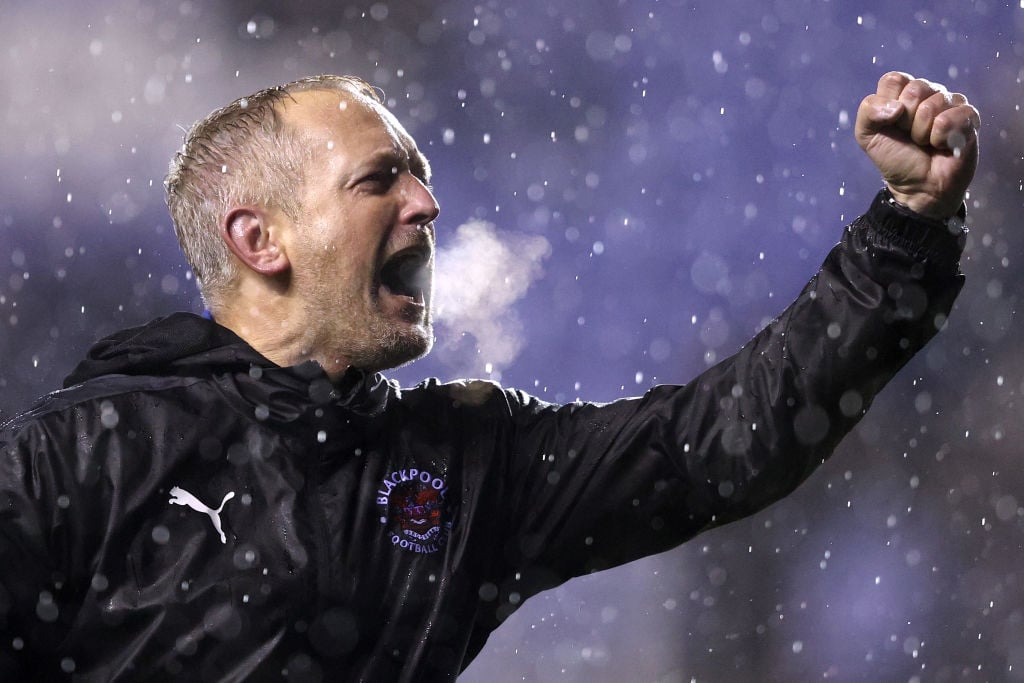 Blackpool manager Neil Critchley was left to rue a moment of brilliance from Sam Johnstone after Tuesday’s 0-0 draw with Championship rivals West Brom at Bloomfield Road, speaking to the Blackpool Gazette.

As Valerien Ismael’s frontline froze on a bitterly cold night on the wind-battered west coast, the under-pressure West Bromwich Albion boss was indebted to his England international shot-stopper with Johnstone’s rapid-fire reflexes coming to the fore.

Not content with keeping out Gary Madine’s flicked shot on the stroke of half-time, Johnstone then flew off his line at the speed of light before keeping out Keshi Anderson’s close-range header.

The former Manchester United youngster has made a couple of uncharacteristic errors this term.

But his performance at Bloomfield Road was a reminder as to why Johnstone has been linked with Premier League trio West Ham, Tottenham Hotspur and Arsenal in recent months.

Is West Brom’s Sam Johnstone the best goalkeeper in the Championship?

“That was a big moment just on half-time,” Critchley reflected after Blackpool were restricted to a third straight Championship draw.

“It was brilliant movement from Gary to get across his man. Johnstone makes a brilliant save but then it falls to Keshi.

“I’m right behind it and I’m thinking Keshi is just going to run in and head it into the empty goal, but that’s why (Johnstone) is in the England squad. He gets up and makes a point-blank save.

“If we had gone in at 1-0, that would have changed the game.

A West Brom side who had lost each of their last four away games prior to their midweek trip to Blackpool could fall ten points adrift of the automatic promotion positions if high-flying Fulham and Bournemouth secure vital victories against Derby County and Millwall on Wednesday night.

Johnstone, meanwhile, is out of contract next summer and Ismael, speaking to the Birmingham Mail three weeks ago, admits that talks over an extension would intensify ahead of the January transfer window.

Because, with Tottenham, Arsenal and West Ham potentially in the market for a new shot-stopper, Johnstone’s eighth clean sheet of the campaign will not have gone unnoticed.

In other news, 'So confused', 'Why': Some Man City fans can't believe who could be returning in 2022