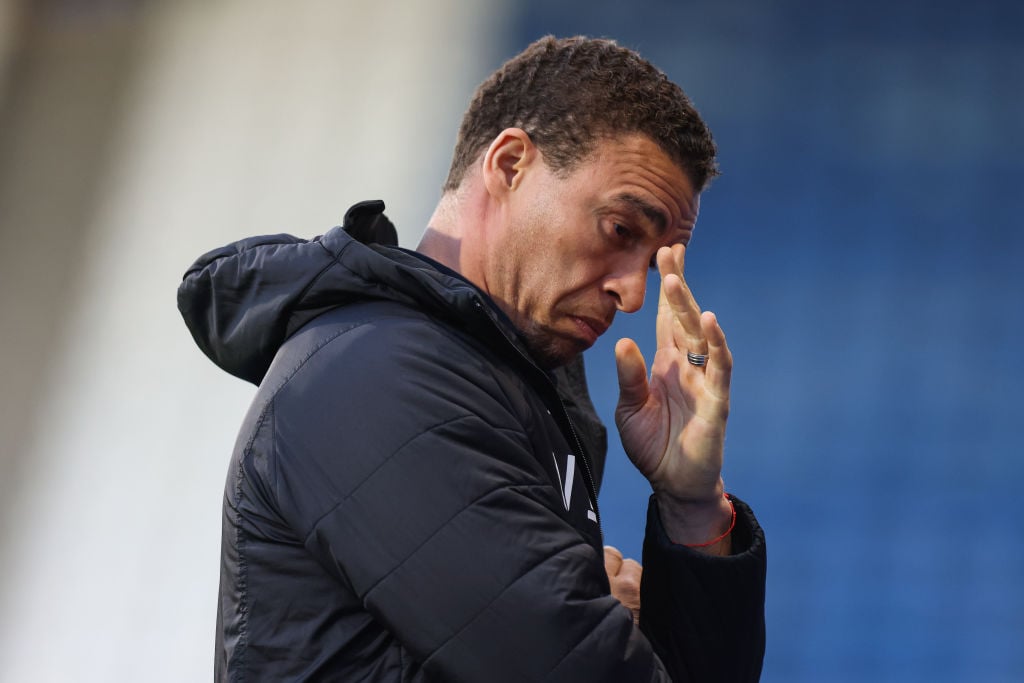 Aleksandar Mitrovic has scored more goals himself (20 in 17 starts) than West Brom striker Callum Robinson, Karlan Grant, Grady Diangana, Jordan Hugill, Matt Phillips and Kenneth Zohore (13) have mustered between them in the first three months of the Championship season.

Dominic Solanke, meanwhile, has 13 of his own.

That should give you some sort of idea why West Bromwich Albion are a distant third in the Championship table, six points adrift of Mitrovic’s Fulham and eight behind Solanke’s Bournemouth.

Shorn of a prolific number nine, someone capable of leading the line with power and presence, the effectiveness of Valerien Ismael’s uber-direct style has been neutered. It’s like Usain Bolt attempting to run the 100m in ice-skates.

West Brom have drawn a blank against Derby County, Stoke and Fulham, dropping points against Middlesbrough, Swansea, Millwall and Preston North End. As a result, the Baggies are starting to resemble the ‘best of the rest’ rather than a genuine title challenger.

They lack a striker capable of emulating the impact Daryl Dike made under Ismael at Barnsley last season. West Brom, it must be said, did enquire about the USA international but he was simply too expensive.

Could Cassierra have been the man to fire West Brom back to the Prem?

According to the Express & Star, West Brom’s attempts to bring in their own Daryl Dike during the January transfer window will be restricted by a lack of funds at Ismael’s disposal.

So the last thing West Brom fans want – at a time when frustration with the so-called ‘Tony Pulis with towels’ is starting to rise – is to find out a striker who came close to joining the Baggies in the summer can’t stop scoring at his new club.

“Now, thank God, I am at FC Sochi,” Mateo Cassierra tells Championnat. “I have played a lot of games and scored a lot of goals here. There will be more.

Since joining the upwardly mobile Russian Premier League outfit from Belenenses, Cassiera has scored seven goals in eight games, firing Sochi to second in the table behind Zenit St Petersburg.

“Things are going well. I score goals for Sochi and I want to continue in the same spirit,” the Colombian adds.

According to Mais Futebol, West Brom opened talks with Cassiera in August with Belenenses’ president confirming an offer had arrived from a “British team”. Unfortunately, like much of West Brom’s strike force, talks obviously drew a blank.

Who knows, perhaps Jordan Hugill will suddenly hit a purple patch. Maybe Kenneth Zohore will rediscover the form that once made him a £30 million striker?

We’re not putting our house on it, however.

In other news, Report: £146m player makes it clear he's not leaving despite Newcastle United wanting him