How Fulham, West Brom & Sheffield United can bounce back to the Premier League
Football.co.uk 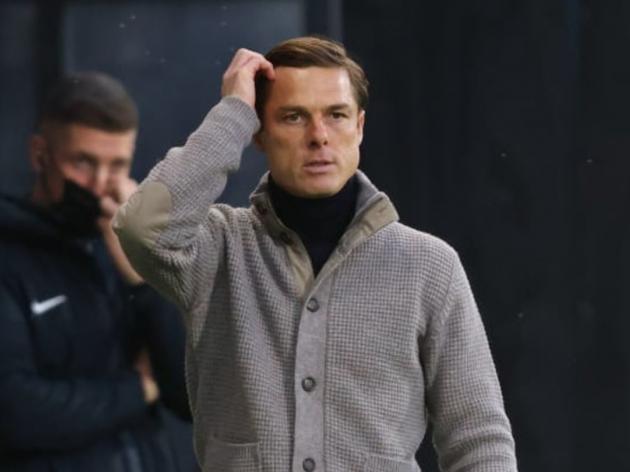 Well that was a bit of a let down, wasn't it?

This season's edition of the Premier League relegation 'dogfight' was anything but a fight if we're completely honest.

Sheffield United have been down since about gameweek three, Sam Allardyce somehow managed to make West Brom even worse and - other than a few brief weeks where we all kidded ourselves into thinking Scott Parker was the messiah - Fulham have never looked up to the task.

With the three relegation places already confirmed, 90min has taken a look at the lacklustre trio and considered what they need to do to ensure they make a swift return to the Premier League.

The Cottagers boss has been linked with a move away from the club over recent weeks and, even though he's looked out of his depth at times in the Premier League, he did brilliantly to take them up in 2019/20.

Parker had absolutely no chance of keeping the club afloat when he took over in February 2018, but to oversee such a dramatic overhaul the following summer - in which a whole host of big-money signings left - and then to lead them to promotion at the first time of asking was some effort.

Next up they need to keep hold of another man who's been linked with a move away - Aleksandar Mitrovic. The Serbian forward is rumoured to want out following their relegation, though his goals were the main reason they achieved promotion during their last Championship campaign.

There'll undoubtedly be some outgoings, with Andre-Frank Zambo Anguissa in particular likely to leave Craven Cottage, but Fulham have a lot of good Championship players on their books (which probably explains why they're on this list to be honest) and if they can keep the majority of their squad together they'll be in with a good shot of promotion.

There was a time when the Championship was awash with the so-called dinosaur managers of the game, all of whom knew how to get out of the second tier and were always a safe bet.

However, the league is a very different place to what it was ten years ago. Alright, so managers like Mick McCarthy and Neil Warnock have enjoyed some success this season, but ultimately their sides are still in the second tier, while Tony Pulis has endured something of a nightmare in his recent stints in the Championship.

Just look at this season's promoted bosses: Daniel Farke, Xisco and then one from Thomas Frank, Steve Cooper, Jonathan Woodgate and Valerien Ismael - the majority are young, progressive coaches who like to play a certain brand of football.

The Championship dinosaur is extinct.

Next up, West Brom need to fix their leaky defence. While some of their best attacking players like Matheus Pereira are expected to depart, the Baggies have a lot of good second-tier forwards who are likely to stick around, but their defensive options need bolstering.

No side in the Premier League has conceded more goals this season, and if they don't bring in some solid defenders in the summer they'll struggle to challenge at the top end of the table.

Phwoar where do you even begin with this one?

The truth is Sheffield United's squad is a mid-table Championship squad - they just hugely overachieved with Chris Wilder at the helm. Were he still Blades manager you'd give them a slight chance of promotion next season, though right now it seems an impossibility.

If there's one positive Sheffield United fans can take from this season it's that no other clubs are going to come anywhere near the majority of their squad. While Sander Berge could be on his way out, the spine of the team should remain and if they can get the best out of Rhian Brewster he's proven to be a prolific goalscorer in the second tier.

The Blades' promotion campaign of 2018/19 was built on their solid backline and if they can get the likes of Jack O'Connell back to full fitness sooner rather than later they may be able to flirt with the play-offs.