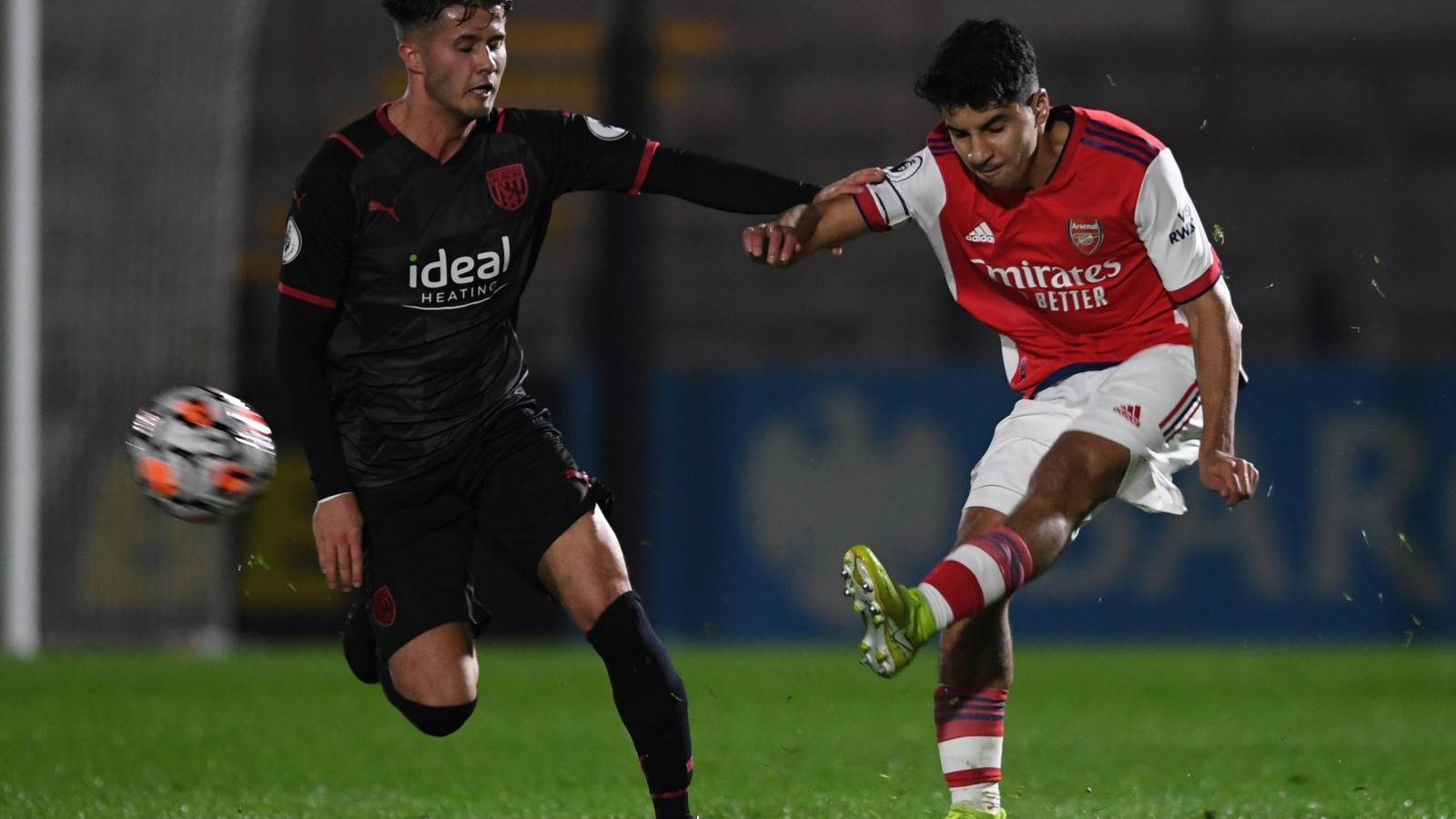 Our under-23s slipped to a disappointing 4-1 defeat against West Brom in the Premier League Cup on Thursday night.

A combination of injuries and international absentees forced Kevin Betsy into fielding a much-changed starting line-up.

West Brom took the lead inside six minutes as Tom Fellows capitalised on some indecision in our defence to fire beyond Remy Mitchell.

We found ourselves two goals down just minutes later, Ryan Cleary slotting home from close range, again after we were caught playing out from the back.

Ray Tulloch scored a third for the visitors on 20 minutes, finding the bottom corner past Mitchell after a turnover of possession in midfield.

We steadied the ship towards the end of the half, with Cozier-Duberry and Khayon Edwards both forcing West Brom’s Alex Palmer into smart saves.

For the second time in a week, we were 3-0 down at the break.

But there would be no fairytale comeback on this occasion.

West Brom added to their advantage 10 minutes after the restart, Kevin Joshua heading in after Mitchell failed to hold the initial effort.

Salah-Eddine’s spectacular effort from the halfway line almost caught out Palmer, as we kept pushing midway through the second half.

Edwards scored a consolation goal moments before the final whistle, his first at this level, a smart finish from close range after some well-worked play.

We’re back in Premier League 2 action on Monday, November 22, away to Blackburn.

The game will kick-off at 7pm (UK time).