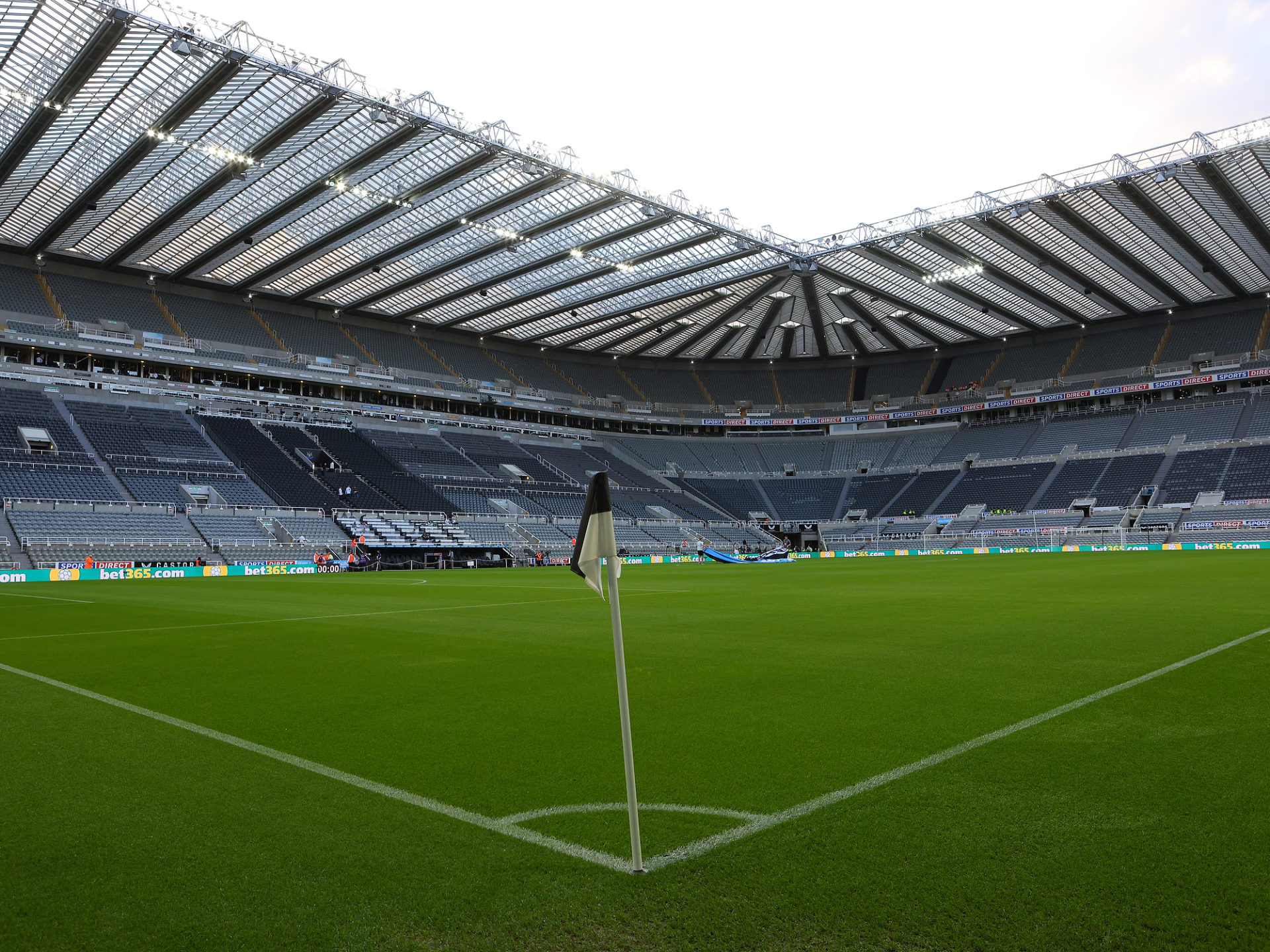 Newcastle United have scouted West Brom gem Reyes Cleary, as the Toon look to secure transfers for the country’s top talents to compete with Europe’s elite, as per the Daily Mail.

The Magpies want to bolster their academy set-up following last month’s £305m takeover at St James’ Park. They see developing players in-house as a route to rivalling the top clubs.

Cleary has been in sensational form in the Baggies development side so far this season. The 17-year-old has scored 14 goals in just 12 games, including three in six PL2 outings.

Cleary made his Under-23s debut in January, but only established his presence at the level in September. He has also only started two of his nine outings in the PL2 so far.

The English prospect is doubling his duties this term in the U18 Premier League, where he has been scoring for fun. Cleary added another brace against Leicester’s academy side on Saturday, following doubles against Chelsea, Crystal Palace, Fulham and Tottenham’s U18s.

West Brom are eager to convince Cleary to stay at The Hawthorns, but the striker is yet to sign a professional contract. He is also attracting significant interest from across Europe.

Along with Newcastle, who scouted Cleary against Wolves’ U23s last Friday, Bayern Munich ran the rule over the West Brom product against Stoke’s U23s last month.

The Bundesliga giants also plan to send their talent spotters back to the West Midlands soon. But could face competition from Palace and German rivals Borussia Dortmund, Schalke and Hoffenheim should they target a transfer.

The Daily Mail note Newcastle transfer target Cleary has drawn comparisons with a young Romelu Lukaku with his performances in West Brom’s academy.

He has stood out with his speed, strength and goalscoring instinct for the Baggies youth teams. But is yet to make his senior bow, as the Hawthorns hierarchy consider him a work in progress. Although one they recognise has a lot of potential and want to sign a new deal.

So, Newcastle could tempt Cleary to leave West Brom if the new Toon hierarchy can show he would have a better route to the first-team at St James’. Adding a free-scoring and in-demand talent his managers praise to the academy the Magpies want to strengthen.

“Reyes is a powerful forward player with an eye for goal and is an excellent finisher,” U18s boss Peter Gilbert said, via the West Brom website.