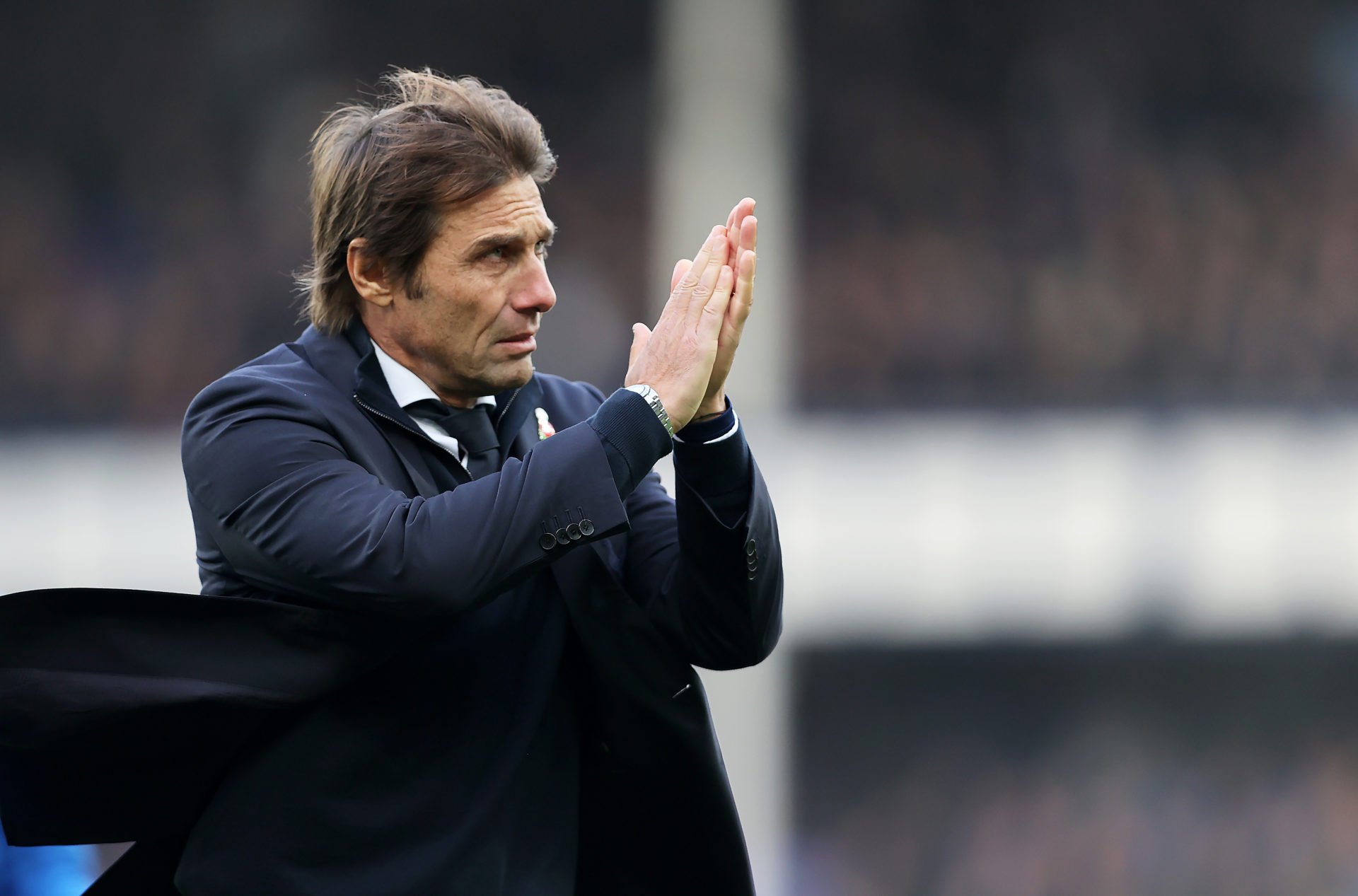 West Brom are resigned to losing England goalkeeper Sam Johnstone on a free transfer at the end of his contract, according to the Daily Mail, amid interest from Tottenham Hotspur.

Johnstone has attracted interest from a number of clubs with just seven-months remaining on his current deal at The Hawthorns.

West Ham and Southampton have already explored potential summer swoops, but further clubs are expected to follow suit. While The Sun recently reported Tottenham will rival the Hammers if Johnstone leaves West Brom at the end of the season.

Spurs are weighing up trying to sign the Baggies shot-stopper for free as they line up Hugo Lloris’ potential successor. The Frenchman, 34, is likewise out of contract next summer.

West Brom are now ‘virtually resigned’ to Johnstone holding out on leaving the club until his contract ends. They could try to cash in during the January market, but are unlikely to.

A bid of around £10m may force the Baggies into considering selling the 28-year-old in the winter. But are likely to reject all offers for the shot-stopper to aid their promotion efforts.

West Brom know promotion back into the Premier League will return a huge cash injection. While Johnstone also knows he can earn more by leaving the Midlands outfit next year.

Additionally, the Express and Star note West Brom are in talks with Johnstone over a new contract for the Tottenham transfer target. And have a back-up plan in mind in case the three-cap England ace does leave The Hawthorns in January.

Boss Valerien Ismael – who recently noted talks with Johnstone will intensify from January – would recall Josh Griffiths from his Lincoln City loan to replace the £32.5k-a-week star.

Tottenham could force West Brom into a change, with Johnstone retaining his England place despite playing Championship football this season.