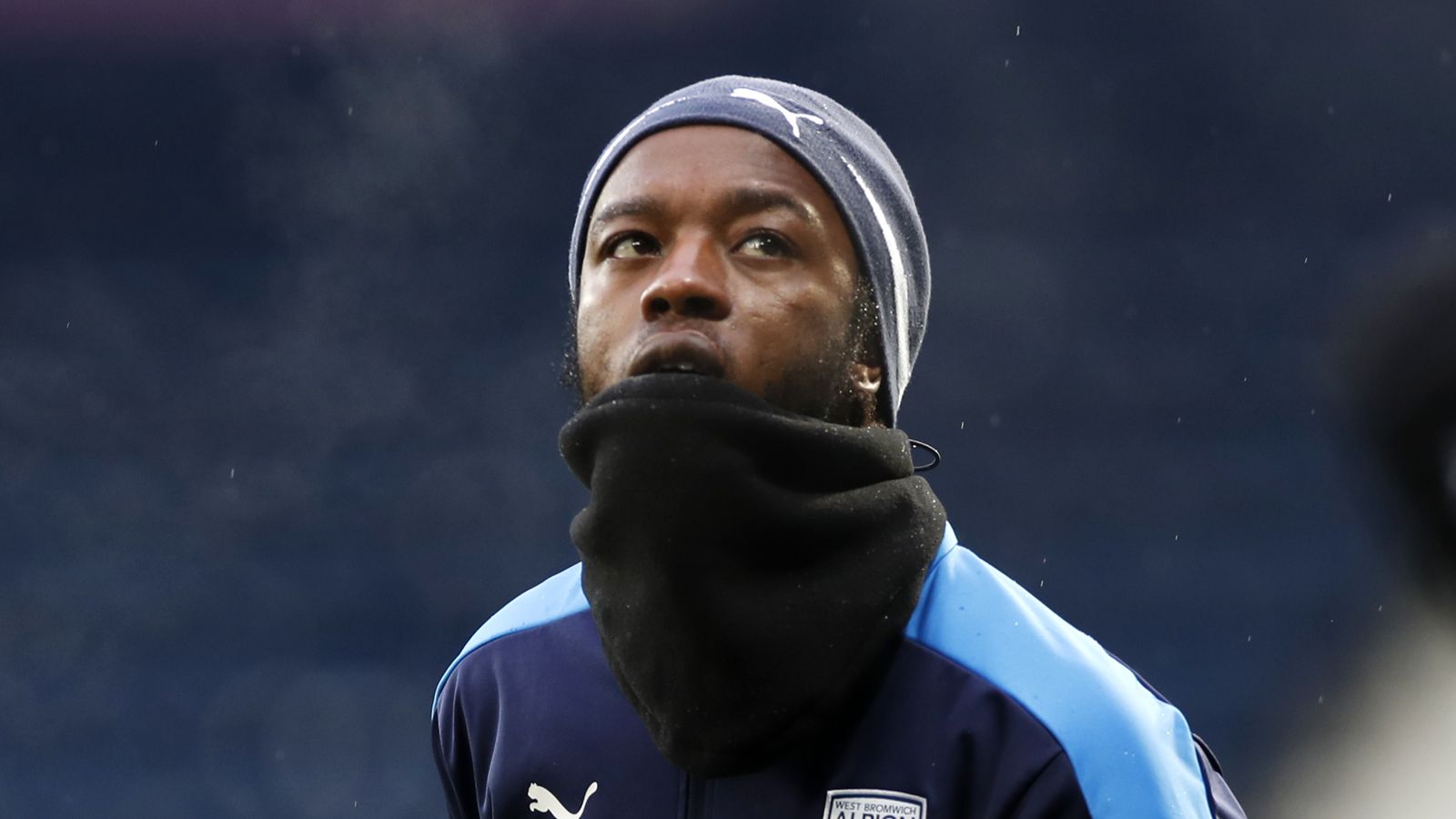 Simon Silwood has had his appeal against his conviction for racially abusing West Brom's Romaine Sawyers back in January rejected; the appeal hearing against the sentence is currently ongoing at Wolverhampton Crown Court

Simon Silwood, who became the first supporter to be jailed in this country for racially abusing a footballer online, has had his appeal against his conviction rejected.

The 50-year-old, who is from the West Midlands, has immediately appealed against his original sentence, which was for four weeks in prison, followed by a further four weeks on licence.

The message was posted on social media on January 26, and directed at Sawyers - who is currently on loan at Stoke - after West Brom had lost 5-0 to Manchester City.

Silwood was also ordered to pay £500 in compensation to the player and £500 in prosecution costs, and the appeal hearing against the sentence is currently ongoing at Wolverhampton Crown Court.

Sawyers pledged to donate his compensation to a local West Midlands charity, when the sentence was originally handed down in September.