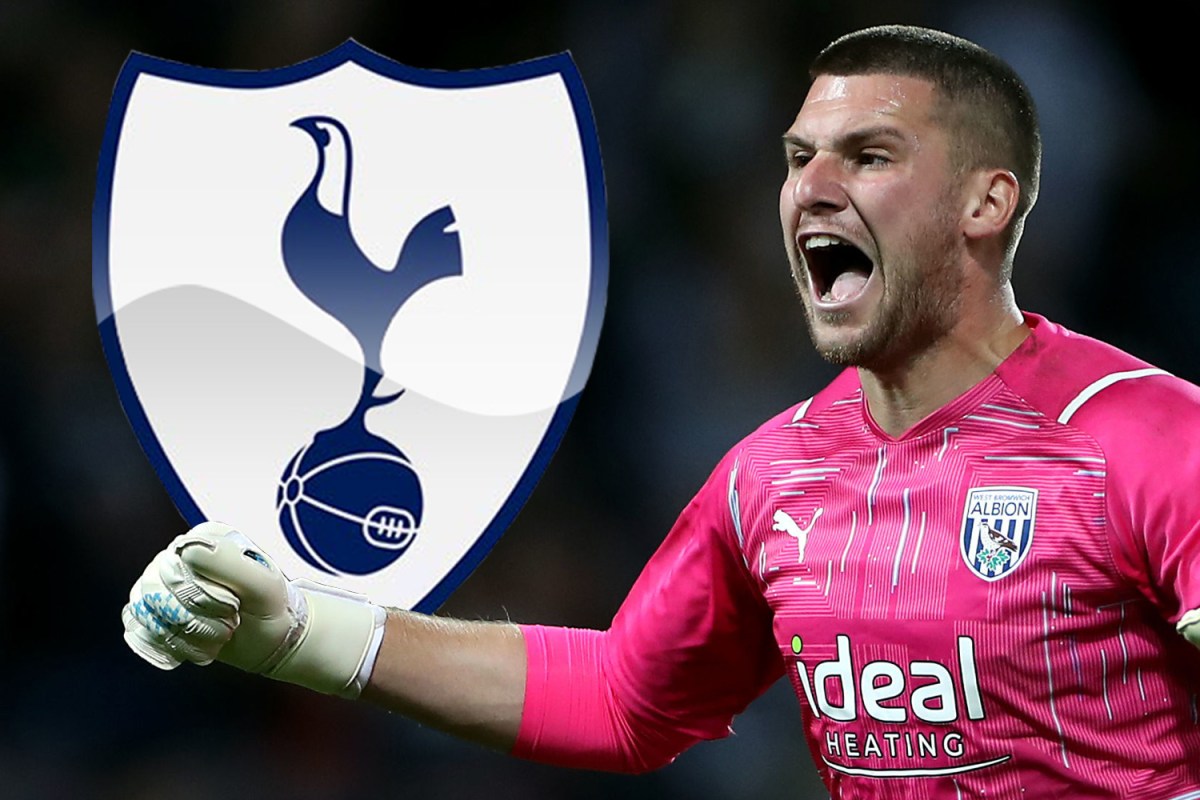 Johnston's deal with the Baggies expires at the end of the season and the Championship outfit is trying to convince him to stay.

According to Sky Sports, the club is planning to ramp up negotiations with the 28-year-old in January while Spurs, the Hammers and Saints continue to keep tabs.

Tottenham are looking for a shot-stopper to eventually succeed Hugo Lloris between the sticks as the France international's contract also runs out in June.

West Brom manager Valerien Ismael confirmed there will be showdown talks in the New Year.

Ismael said: "From January we will start to go more intensively in the discussion but at the moment we're all focused on the pitch, on the performances.

"We know what we have to do to give ourselves a good position for the negotiation with him.

"It's a patient game now, like a chess game. He wants to see. For sure, we want to extend and, at the minute, I'm not worried, it's a normal process.

"When your contract is up you have the choice and I completely understand the situation.

"I have spoken frequently with him, not only about the contract situation but also about the national team, about games, build-up, and how we can improve."

The England international has since established himself as the West Midlands outfit's No1 and amassed a total of 145 appearances across all competitions at the Hawthorns.