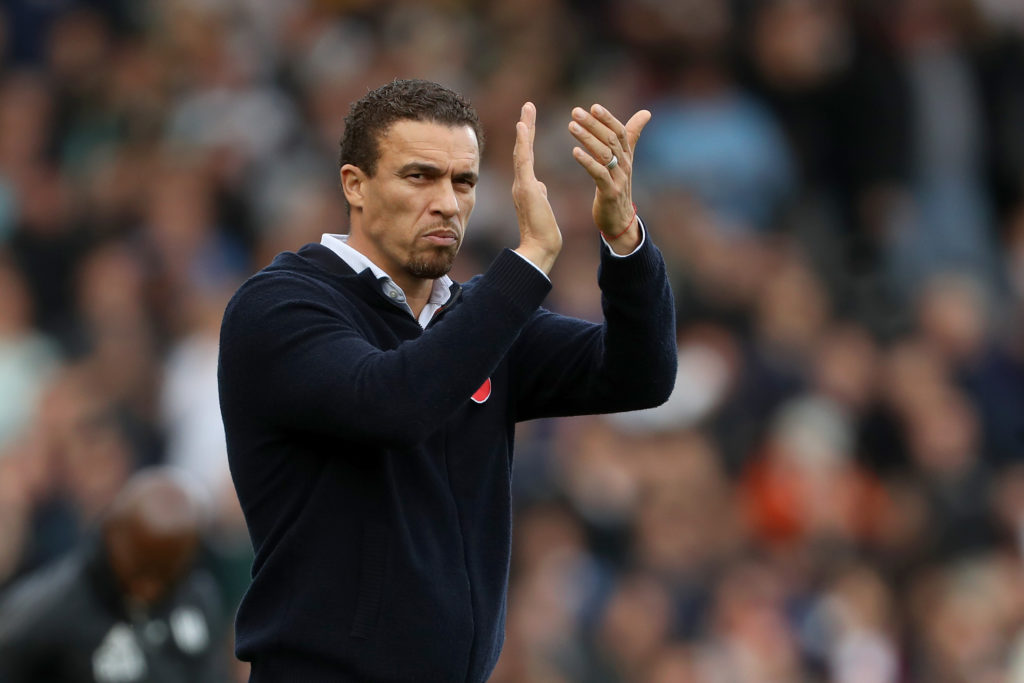 West Brom manager Valerien Ismael says Sam Johnstone wants to see what his options are before signing a new contract, via Sky Sports, amid reports West Ham are eying a transfer.

Johnstone has less than eight-months remaining on his contract at The Hawthorns and is in no rush to renew. The goalkeeper signed his current £32.5k-a-week deal after joining from Manchester United for £6.5m in 2018 to replace Ben Foster.

The 28-year-old joined the Baggies in a bid to settle down after a spate of loans away from Old Trafford. The Red Devils product has since made 145 outings in the West Midlands, including 14 in the Championship this season.

Reports by The Sun claim West Ham are preparing to make Johnstone an offer to join on a free transfer at the end of his West Brom contract. But the Baggies are also ready to table a lucrative extension, with Southampton and Tottenham Hotspur also keen.

The Saints want the goalkeeper in January, but Johnstone may wait until his current deal expires before deciding his future. A sentiment Baggies boss Ismael has echoed, noting his club will ramp up discussions over a new deal in 2022.

“From January, we will start to go more intensively in the discussion,” Ismael said. “But at the moment, we’re all focused on the pitch, on the performances.

“It’s a patient game now, like a chess game. He wants to see. For sure, we want to extend and, at the minute, I’m not worried, it’s a normal process. When your contract is up, you have the choice and I completely understand the situation.

“My job is to make sure that West Brom is in a great position and that West Brom is the right club for him. I have spoken frequently with him, not only about the contract situation but also about the national team, about games, build-up, and how we can improve.”

Should Moyes poach Johnstone at end of West Brom contract?

Johnstone could leave West Ham out in the cold, as Moyes waits for the goalkeeper’s West Brom contract to expire before targeting a transfer. Southampton may tempt the three-cap international to leave The Hawthorns in January as they prepare to lose Fraser Forster.

West Brom may also show Johnstone enough to convince the shot-stopper to see his long-term future in the West Midlands. He has kept six clean sheets in 14 Championship games so far this season. Enough to help the Baggies sit third in the table.

Southgate naming Johnstone in his next England squad could also aid the Baggies’ efforts following their relegation last season. Proving he does not need Premier League football to be in contention for selection ahead of the 2022 World Cup.

However, Ismael’s admission that Johnstone is willing to wait and see how the season plays out before signing a new contract with West Brom does offer West Ham hope of a transfer.

In other news, Report: Tottenham expected to bid for 'spectacular' striker in potential Conte reunion