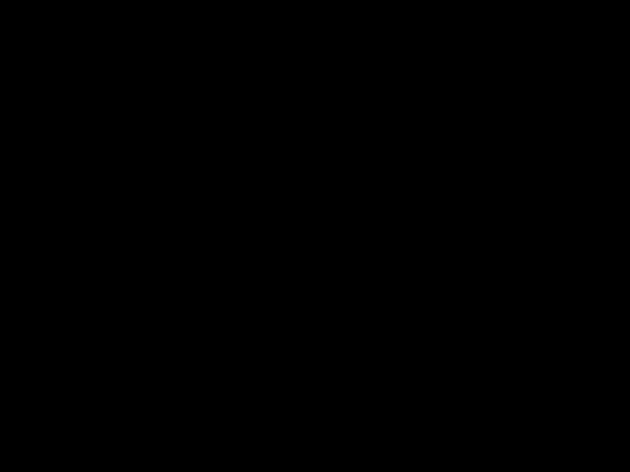 Slaven Bilic’s free-scoring side stumbled over the line but the manager believes his players can thrive in the top flightFor West Bromwich Albion it was not an entirely comfortable crescendo to a marathon season but, fittingly, it was entertaining, if not nerve-shredding. One of the reasons they were ultimately immovable from the top two – the club spent the last 297 days of the season in the automatic promotion places, the final few with elbows out to fend off competition – was their product in the final third. Grady Diangana’s magical footwork in the buildup to Callum Robinson’s goal against QPR on Wednesday was a microcosm of the manner in which they have attacked with panache, incisively breaking to feast on opposition defences, be it wriggling out of holes or switching on the afterburners. Related: 'What a season, what a league': Slaven Bilic savours West Brom's promotion Related: For drama the insanely unpredictable Championship cannot be beaten | Paul Wilson Continue readingreadfullarticle