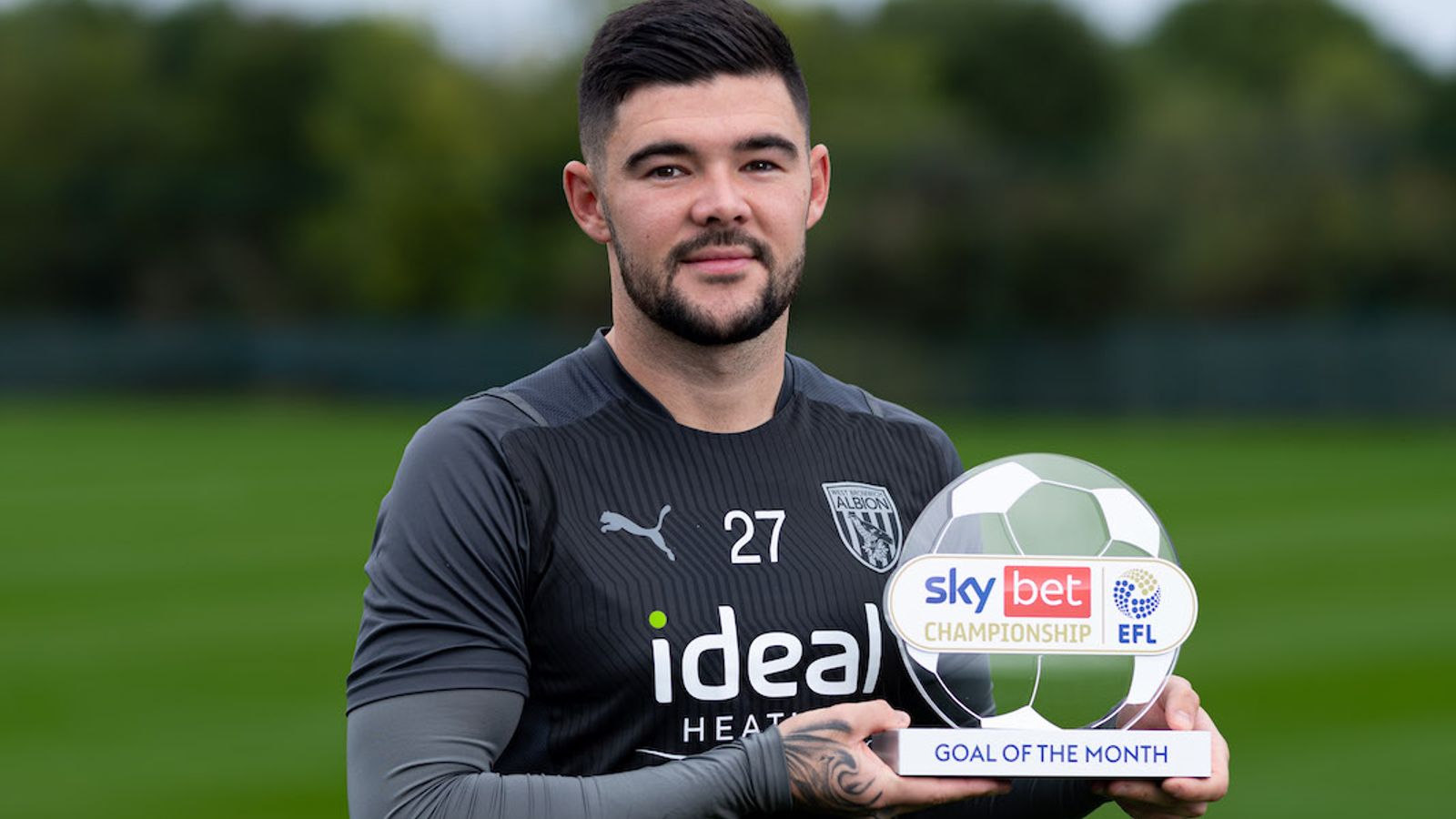 West Brom midfielder Alex Mowatt is the Sky Bet Championship Goal of the Month winner for September, receiving 59 per cent of the public vote.

Mowatt owes his growing collection of stunning goals to an innate technical ability to turn timing into power. Rarely do half-volleys fly off the boot so sweetly as this one.

Mowatt said: "I'm delighted to pick up the award for my goal at Cardiff. I said on the night that I don't think I've scored a better goal than that one and I stand by that. I didn't run off and celebrate but I was buzzing inside and I was really pleased with my technique. 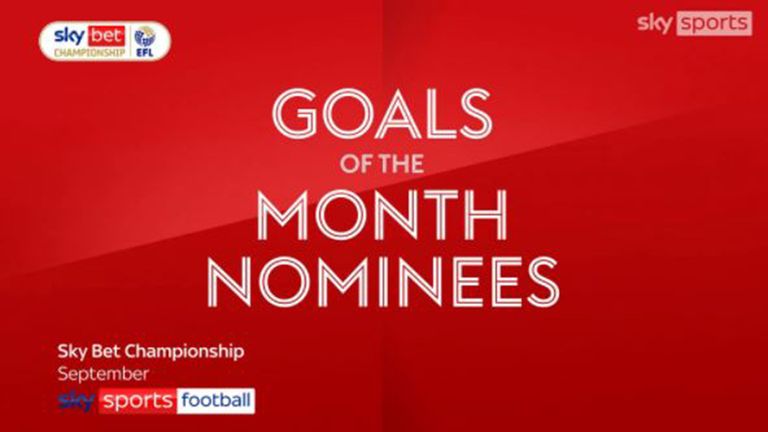 "When you try them in training they can go anywhere so it was great that it went in and the fact that it contributed to three points makes it even better.

"I'm grateful to everyone who voted for the goal and hopefully I can continue to score more this season."

Morecambe midfielder Cole Stockton is the Sky Bet League One Goal of the Month winner for September, receiving 53 per cent of the public vote.

Decisions come easy when you are in the form of your career. Stockton took one glance at the Wimbledon goal before producing a 40-yard lob as breathtaking as it was audacious.

Barrow midfielder Josh Gordon is the Sky Bet League Two Goal of the Month winner for September, receiving 54 per cent of the public vote.

Gordon didn't hesitate when he picked up the ball in midfield, turning instantly and bearing down on the Newport area before sweeping a beautifully controlled shot into the far corner.

Gordon said: "It's a pleasure to be presented with this Goal of the Month award.

"It makes it even more special because of the importance of the goal at the time for me and the lads to get the three points.

"I'm not sure how many more I will score like that, but I hope to continue to chip in with the goals and help the team with the rest of my game.

"We've got a great group here who have started well but we've definitely got a lot more to give which is exciting and I'm looking forward to see what we can do, taking it game by game."