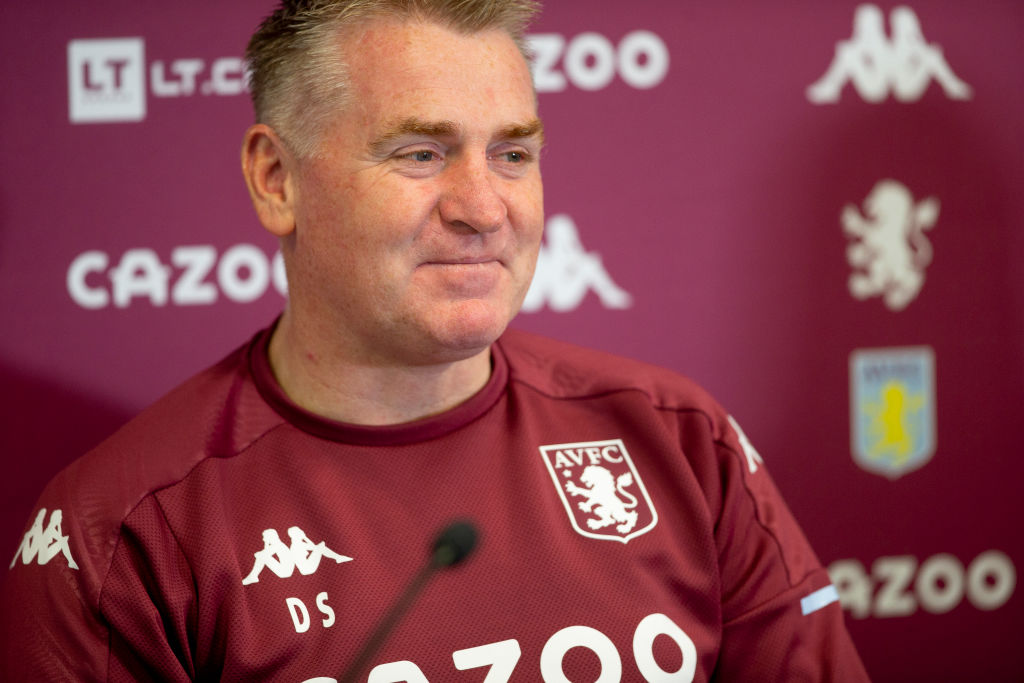 Aston Villa have ‘huge hopes’ for Tim Iroegbunam, believing the former West Brom youngster is a future first-teamer at the Premier League club, as reported by the Birmingham Mail.

The Hawthorns to Villa Park; it’s a road busier than the M25 at rush hour these days.

In recent transfer windows, Aston Villa have raided their Midland neighbours on countless occasions, taking their academy manager, their head of academy recruitment and, for good measure, some of their most exciting up-and-coming talent too.

Iroegbunam followed in the footsteps this summer, West Brom’s 2021 Academy Player of the Year making the short trip down the A4040.

And Iroegbunam has wasted little time showing just why he is one of the most promising young midfielders in England – and what West Brom will be missing out on in the years to come.

A regular for Villa’s Premier League 2 side already, the strutting, swaggering 19-year-old midfielder played a major role in a 4-2 victory against his old employers only a few weeks ago.

Will Tim Iroegbunam make his Premier League debut this season?

According to the Birmingham Mail, there are ‘huge hopes’ for Iroegbunam at Bodymoor Heath, with many of a Villa persuasion believing they have a future first-teamer on their books.

He is not alone, of course.

The lethal Cameron Archer enhanced his burgeoning reputation with a second hat-trick of the season during the 4-2 EFL Trophy victory over Burton Albion in midweek, while Jaden Philogene-Bidace, Caleb Chukwuemeka and Jacob Ramsey have all featured under Dean Smith this season.

Another West Brom youngster, Declan Frith, has spent time on trial at Villa too.

That’s without mentioning Louie Barry, the one-time Barcelona starlet now on loan at Ipswich Town, or the prolific Brad Young – both of whom also played for West Brom at youth level.

Villa’s U23s have scored 22 goals in just seven league games this season, eight of those coming in a dismantling of Stoke City in September.

In other news, One year on from Leeds’ failed pursuit, 28-year-old is shining and ripping Barcelona apart