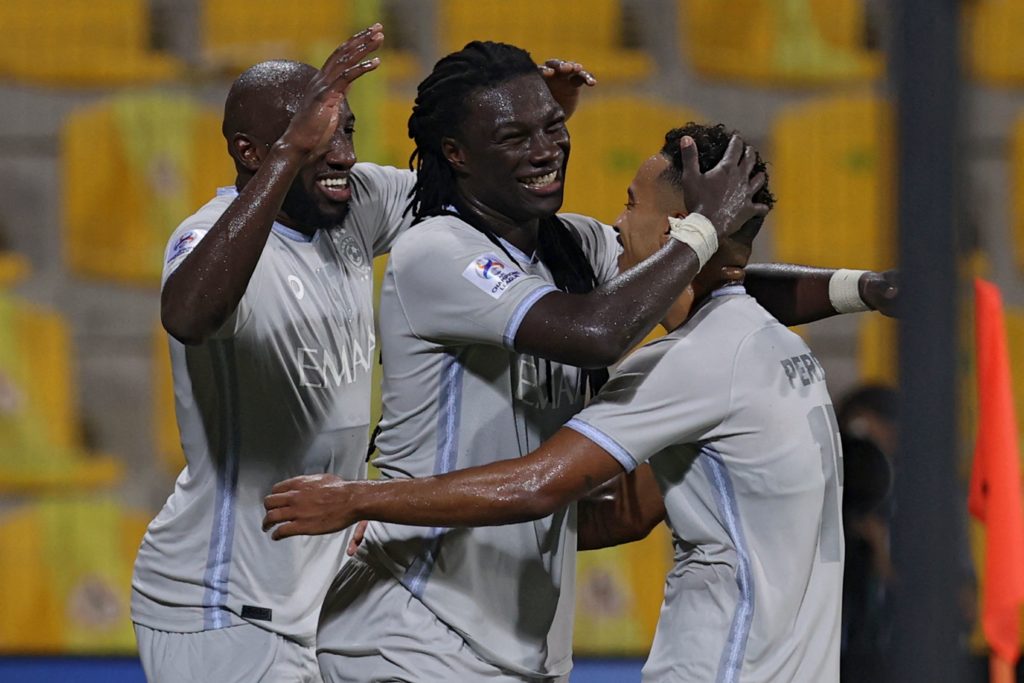 Matheus Pereira is thriving in Saudi Arabia after leaving West Brom for Al-Hilal, despite reported interest from West Ham United in a potential transfer this summer.

David Moyes sought to keep Pereira in the Premier League after the Baggies’ relegation to the Championship. The Brazilian was the shining light at The Hawthorns last season with 11 goals and six assists over 33 appearances.

His performances had game-changing potential and offered Sam Allardyce hope of keeping the West Midlands side in the top-flight. But when survival was no longer possible, Pereira saw his future elsewhere and looked to leave West Brom, with West Ham in the mix.

According to the Express, West Ham held talks with West Brom in July after accepting Jesse Lingard was not returning. The England international shone on loan at the London Stadium but returned to Manchester United to fight for his future.

West Brom were not opposed to selling Pereira after he set out his intentions to quit the club. The Athletic even suggested West Ham were his most-likely escape route if the forward stayed in England. But later reported the Baggies had agreed terms with Al-Hilal.

The Hawthorns hierarchy even accepted considerably below their £25m valuation to sell the 25-year-old to the Saudi Professional League side. While Pereira put pen to paper on a contract running until 2026 worth around £4m-a-year (£77k-p/w).

Photo by AFP via Getty Images

West Ham eventually strengthened Moyes’ creative options with a £35m deal for CSKA Moscow’s Nikola Vlasic after Pereira joined Al-Hilal. The Croatian is yet to establish a key role in Moyes’ plans, however, with one start after three Premier League appearances.

Pereira, meanwhile, is thriving in Saudi Arabia with four assists over five appearances in all competitions. The Belo Horizonte-born maestro took time to adapt to his new surroundings but kicked on after two cameo outings.

His efforts have also proven key to Al-Hilal sitting fourth in the Pro League table after their opening six games. Pereira offered a brace of assists to build an unassailable lead over Al-Ettifaq. He also created the equaliser for Leonardo Jardim’s side at Al-Shabab Riyadh.