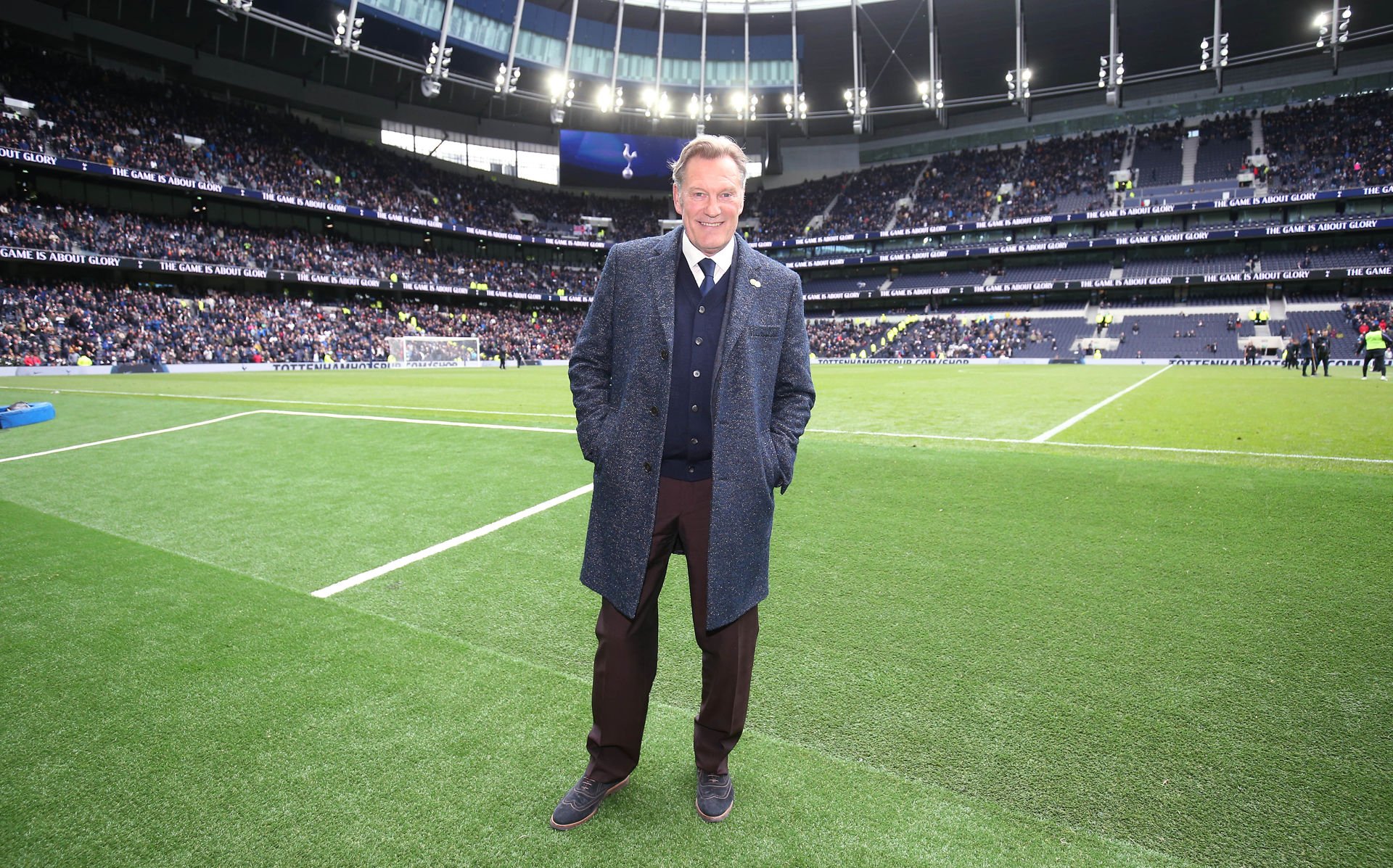 Tottenham Hotspur are ready to make a January bid for West Bromwich Albion goalkeeper Sam Johnstone – but he may cost as much as £20million.

That’s according to The Sunday Mirror (03/10, p71), who claim that Tottenham have scouted Johnstone on multiple occasions.

Johnstone fancies a return to the Premier League in the near future as he looks to add England caps to his name.

The 28-year-old is out of contract at the end of the season, but it’s stated that West Brom want £20million for him.

That seems like a lot of money considering Johnstone can leave for nothing at the end of the season.

Johnstone is a quality goalkeeper – outstanding according to Glenn Hoddle – but Tottenham making a cash bid sounds unlikely.

Tottenham still have Hugo Lloris at least until the end of the season.

Pierluigi Gollini is also on loan with the option of a permanent move, offering fine backup to Lloris.

Adding another goalkeeper in January just doesn’t feel like a priority right now.

If Tottenham can’t keep Lloris, maybe Johnstone comes into the thinking, but a January deal shouldn’t be a focus – especially at that price.

In other news, 'Superb': Charlie Patino reacts to Arsenal news from earlier today