‘One of the best’: 26-year-old thriving at English club thinks he left Leeds ‘too early’
HITC 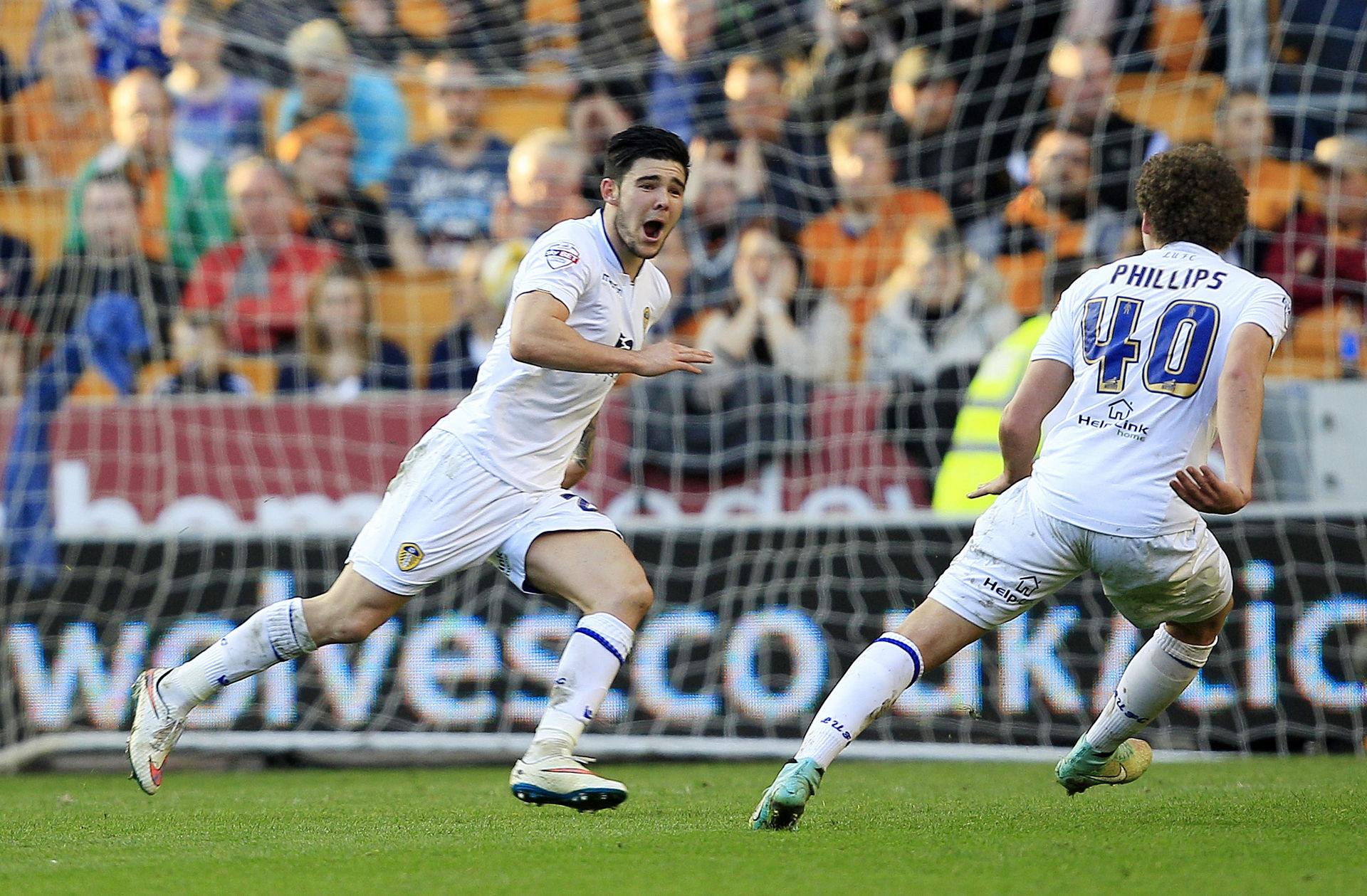 Alex Mowatt has admitted that he might have left Leeds United ‘too early’ after watching ‘one of the best’ Marcelo Bielsa work wonders from afar, as he told Sky Sports Football.

The 26-year-old, who is now thriving in West Brom colours, parted ways with Leeds in 2017 and joined Barnsley.

Not so long after, Bielsa walked into Elland Road and transformed one of English football’s sleeping giants.

Bielsa didn’t do it by spending a bucket loads of money, but transforming players such as Kalvin Phillips, who came through the ranks in Yorkshire.

There’s no doubt that Bielsa would have been able to do the same with Mowatt, if he had the chance, but it just wasn’t meant to be.

Mowatt was asked about what could have happened if he stayed on when Bielsa joined, because of what he has been able to do with players such as Phillips

“Yes, maybe,” said Mowatt. “He’s one of the best managers in the world. To see the transformation on a lot of the players who there, when I was there and they are playing in the Premier League, week in and week out and doing really well.

“You never know what could have happened. Maybe I left too early.”

If Mowatt and West Brom, apart from their Friday night defeat to Stoke, continue in their current ways, then there is no reason why he shouldn’t be playing Premier League football next season.

The Baggies are one of the favourites to come up and they have a goal scoring machine in the middle of the park.

Not only is Mowatt scoring goals from midfield, but he is putting the ball into the back of the net in some, some style.

That was proven in midweek when he hit a left-footed thunderbolt on the volley when West Brom thrashed Cardiff.

In other news, Report: Arsenal want to sign £300k-a-week star, Arteta has already influenced him