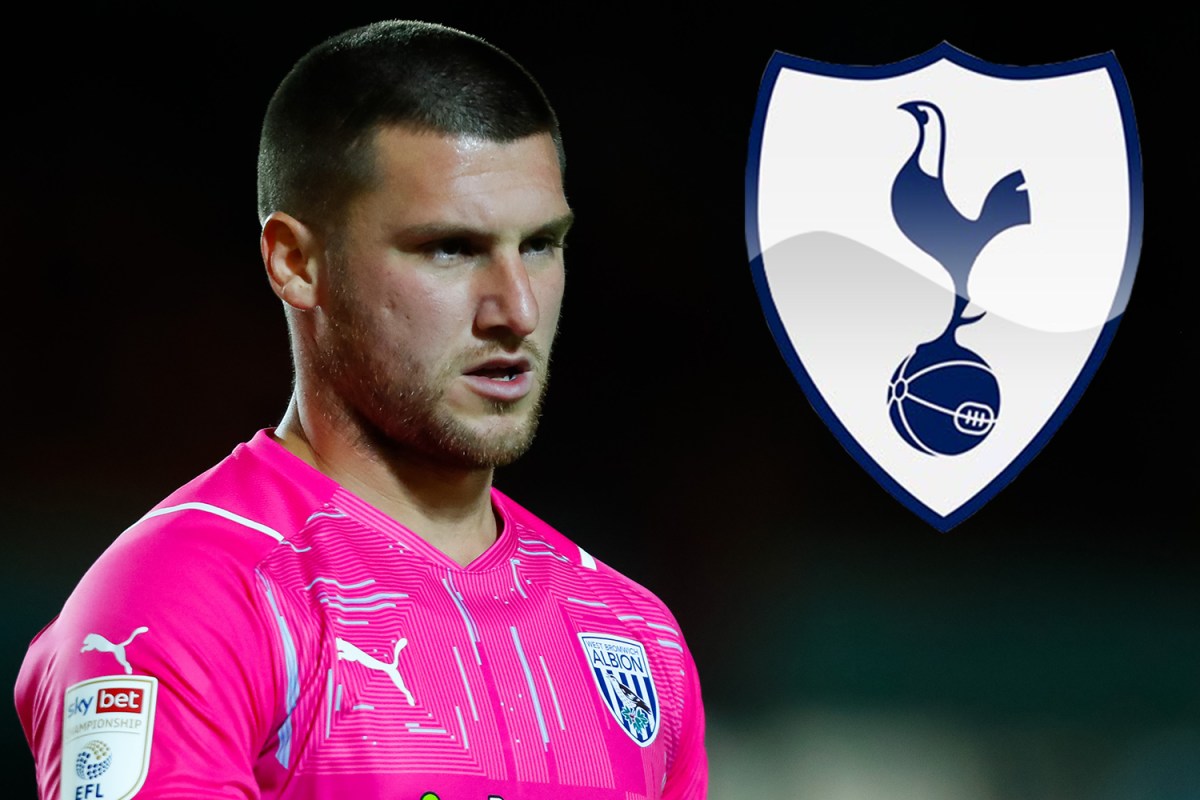 TOTTENHAM have reignited their interest in bringing in West Brom keeper Sam Johnstone as successor to Hugo Lloris, according to reports.

Football Insider says a Spurs scout watched the 28-year-old in action for the Championship leading Baggies in their 1-1 with Preston last week.

West Brom are reported to have rejected an £11m bid from West Ham for Johnstone in the summerCredit: Getty

The report says Spurs are "compiling a dossier on the goalkeeper with a view to a potential transfer."

It adds the club is "assessing targets with the capability of replacing longstanding number one Hugo Lloris."

France star Lloris, 34, is out of contract next summer and his future at the club is in doubt.

Spurs, Arsenal and Johnstone's former club Manchester United have all been recently linked with a move for two-cap England star Johnstone.

Albion also reportedly rejected an offer from West Ham in July that was less than the £10million-plus they want for him.

Johnstone's deal ends at the Hawthorns next summer and he put on hold new contract talks earlier this month to focus on helping the Baggies get back into the Premier League.

Johnstone came through Manchester United's Academy and had a number of loan spells at other clubs before joining West Brom for £6.5m in 2018.

He was the Baggies' supporters' and players' player of the year last season after a string of impressive displays for the relegated side.

He earned his first cap in a 1-0 friendly win over Romania and his second in a World Cup qualifier 4-0 win over Andorra in 5 September and was part of the Three Lions' Euro 2020 squad.