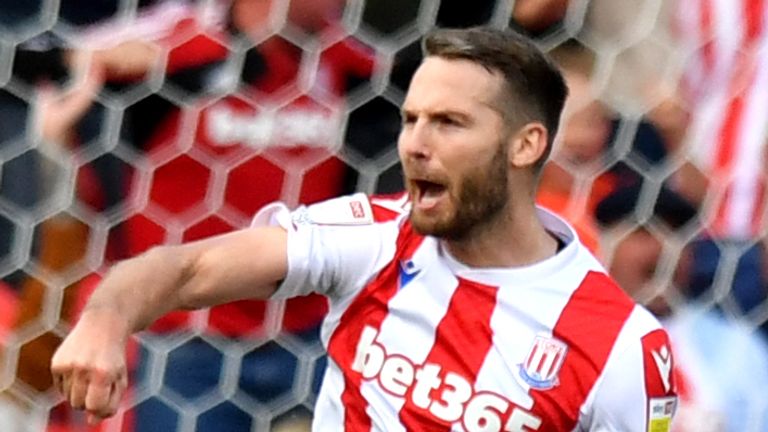 Stoke battled through a series of missed opportunities to strike late and earn a 1-0 win over previously-unbeaten West Brom at the bet365 Stadium.

In a busy first half, Jacob Brown hit the post for the Potters, before a calamitous own goal from Darnell Furlong was ruled out by referee Tim Robinson who had spotted a foul in the build-up.

While chances for the Baggies were rare - particularly surprising given their ruthlessness in a midweek 4-0 win over Cardiff - the hosts missed another chance to take the lead when substitute Sam Surridge had a penalty saved by Sam Johnstone.

But they worked through the psychological barrier and finally made the breakthrough when Powell latched onto a lovely through ball from Tommy Smith and lifted a stylish finish over the onrushing goalkeeper and into the back of the net (79).

West Brom stay top despite suffering their first league defeat of the season, while Stoke climb above Fulham into third.

Both sides return to action after the conclusion of the October international break. West Brom host Birmingham at The Hawthorns at 8pm on Friday, October 15 - live on Sky Sports Football - while Stoke travel to Bramall Lane to face Sheffield United at 3pm the following day.