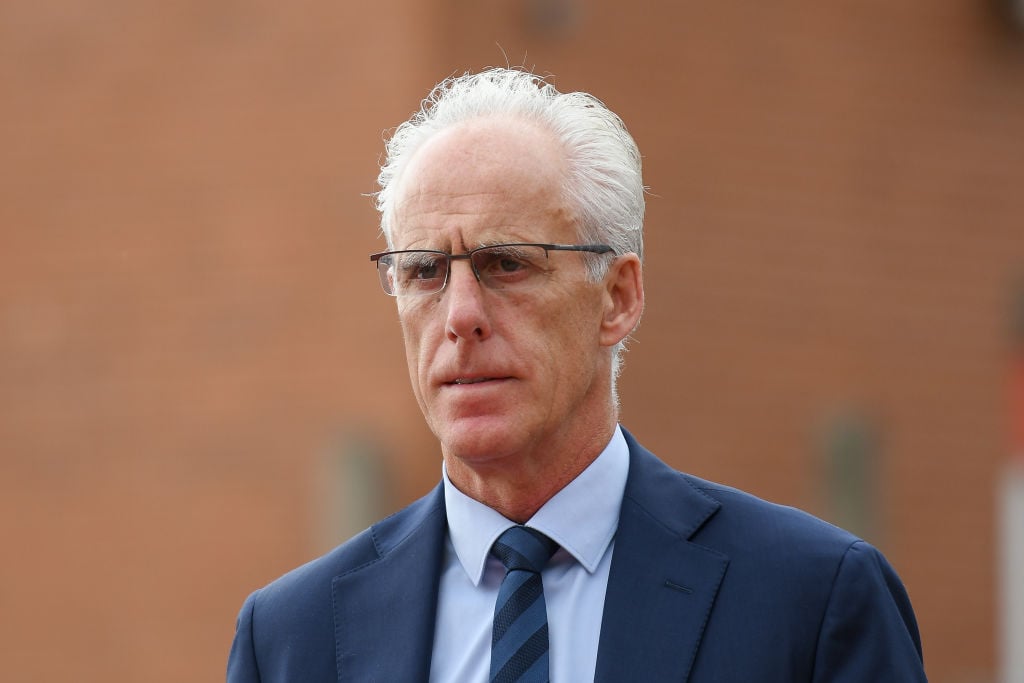 Grant had failed to score in six games before West Brom hosted Queens Park Rangers at the Hawthorns last Friday.

But after turning a one goal deficit into a 2-1 lead with a dramatic late brace, the former Huddersfield Town talisman looked like a man with confidence coursing through his veins as he touched down in South Wales.

What-If EVERY Premier League Team Was A Country

There were just five minutes on the clock when Grant opened the scoring, thumping a 25-yard blockbuster into the corner of Dillon Phillips’ net.

“We were beaten by the much better side but we’ve contributed to that with the goals we gave away. They were poor goals to concede.

“We had a bad start with five minutes gone. It’s an unbelievable strike – but we probably could have got a block in.

“I take the responsibility for it and I always will because it’s my team, my tactics, the way we do it, but they (the players) are very aware and very honest about it. Quite a few of them have been saying they need to take part of the responsibility.”

An eventual 4-0 defeat means Cardiff have lost their last four Championship games, falling to 16th in the table.

To make matters worse, the Bluebirds have conceded a grand total of nine goals in their past two matches.

“I fully understand them (the boos),” McCarthy adds. “I’ve got no complaints about the fans at all. They come to support us, watch us and expect better performances, so I share their frustration.”

In other news, Opinion: Mohamed Salah will be furious with what's just happened at Liverpool