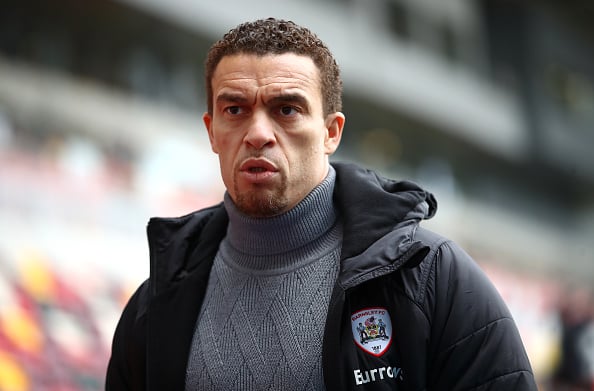 Kenneth Zohore wanted to leave Championship high-flyers West Brom in the summer transfer window but finances prevented the deal from happening, according to The Athletic.

If there’s one player who sums up the club’s questionable recruitment strategy in recent seasons, it’s the £8 million centre-forward who scored only nine goals in 36 games during his final season for Cardiff City before moving to the Hawthorns.

If a less than prolific goals per game ratio in South Wales set alarm bells ringing in the West Bromwich Albion fanbase, those concerns have been justified.

During the past two-and-a-bit seasons, Zohore has started only five league games for the Baggies.

A series of injury problems have made life even more difficult for the Denmark international, ruining a loan spell at Millwall and preventing him from making an impact under Valerien Ismael this season.

Does Zohore have a future at West Brom?

Zohore has played just 22 minutes of Championship football since Ismael’s arrival. And, even when he returns to full fitness, it’s hard to see West Brom’s forgotten man forcing his way back in the side ahead of a rejuvenated Karlan Grant and Grady Diangana, let alone summer signing Jordan Hugill.

“I was delighted for Karlan,” Ismael said after Grant ended a lengthy goal drought with two late strikes in Friday’s 2-1 win against Queens Park Rangers.

“He got the breakthrough and he worked really hard for the other guys.”

According to The Athletic, West Brom and Zohore agreed in the summer that a fresh start – and a clean break – would suit both parties.

Zohore was even prepared to walk away from his £50,000-a-week contract at the Hawthorns.

But it’s understood none of the interested parties were able – or willing – to meet West Brom’s financial demands, meaning a season on the sidelines beckons for a striker whose dreams of regular first-team football look destined to go unfulfilled.

In other news, Arsenal star Bukayo Saka explains what he told Smith Rowe that made NLD ‘very special’