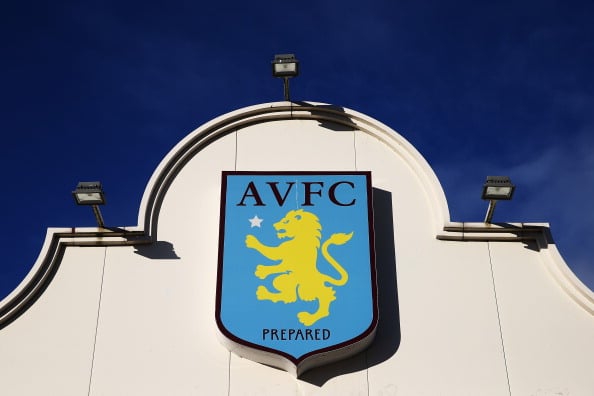 West Brom youngster Declan Frith is on trial at Aston Villa and impressed during the 8-0 Premier League 2 thrashing of Stoke City last night.

It’s getting to the point where the road from the Hawthorns to Bodymoor Heath may have to be relaid.

Because with Frith following in the footsteps of Tim Iroegbunam, Louie Barry, Brad Young and others – not to mention academy manager Mark Harrison and recruitment chief Steve Hopcroft – the tarmac is starting to crack underfoot, potholes appearing all over the place.

Iroegbunam, West Brom Academy’s player of the year in 2021, caught the eye as Aston Villa battered Stoke 8-0 away last night, even if he was overshadowed by hat-trick hero Jaden Philogene-Bidace.

The Chukwuemeka brothers, Carney and Caleb, each hit a brace too while Aaron Ramsay (no, not that one) found the net as well.

Iroegbunam wasn’t the only one-time West Bromwich Albion starlet on the team sheet either.

Declan Frith is on trial at Villa and it’s fair to say he’s making quite the impression in claret and blue. The 19-year-old, a left-back by trade, shone in a more advanced role under Mark Delaney and provided an assist against West Brom during a 4-2 Villa win last week.

And while he failed to open his account as the Midlands giants smashed eight past a bruised and beleaguered Stoke City, Frith produced a performance full of energy and endeavour in a new-look right-wing role with the number seven on his back.

It remains to be seen whether Aston Villa are willing to offer Frith a contract but, after a couple of stand-out performances, the teenager has done his chances no harm at all.

For West Brom, however, it seems as though another up-and-coming talent is about to make that short trip from the Hawthorns to Villa Park.

In other news, ‘They had lost him’: Gary Neville stunned by one Arsenal player against Tottenham