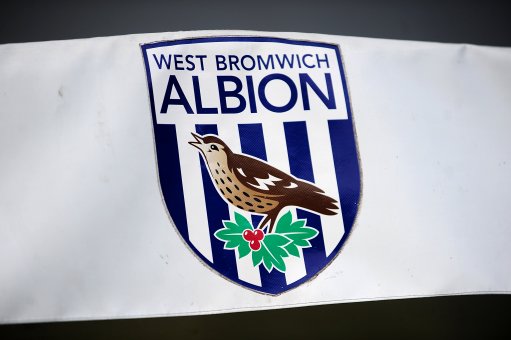 Championship side, West Bromwich Albion, appear to have a superstar striker in their midst, but have yet to tie him down to his first professional contract.

Reyes Cleary, is just 17 years of age, but is already being compared to Chelsea’s Romelu Lukaku thanks to his physicality and eye for goal.

The Daily Mail note that he has already scored six goals in four Premier League U18 fixtures this season, and that has attracted the attention of one of Europe’s biggest clubs.

Borussia Dortmund have sent scouts to watch the player, and their Bundesliga rivals, Schalke and Hoffenheim, also appear interested.

An extended stay in the Championship arguably means that the Baggies best talents need to move elsewhere to further their careers.

Not only can they earn more money elsewhere, but the attraction of playing for a top-level side is obvious.

If Cleary can continue his ascent, West Brom need to brace themselves for a series of bids, which they’ll surely not be in a position to turn down.