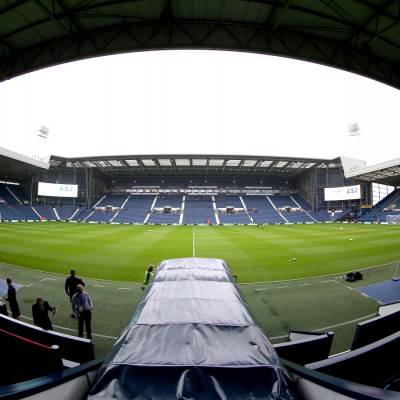 Williams, who made his senior league debut against Birmingham City on Friday night, replacing Louie Sibley in the 82nd minute of the Rams’ 2-0 defeat at St Andrews, has impressed the manager and his coaching staff in training since the start of pre-season and has been rewarded for his efforts.

Williams is one of three changes for the Rams this evening as they look for a reaction following the loss against the Blues on Friday night in their first match following the international break.

Midfielder Jason Knight makes his first league start of the season after recovering from an ankle injury sustained during pre-season training in July, whilst Kamil Jozwiak returns to the starting line-up.

The winger was forced to miss last Friday’s game owing to international duty as he played 80 minutes for Poland in their 1-1 draw against England in Warsaw less than 48 hours previous.