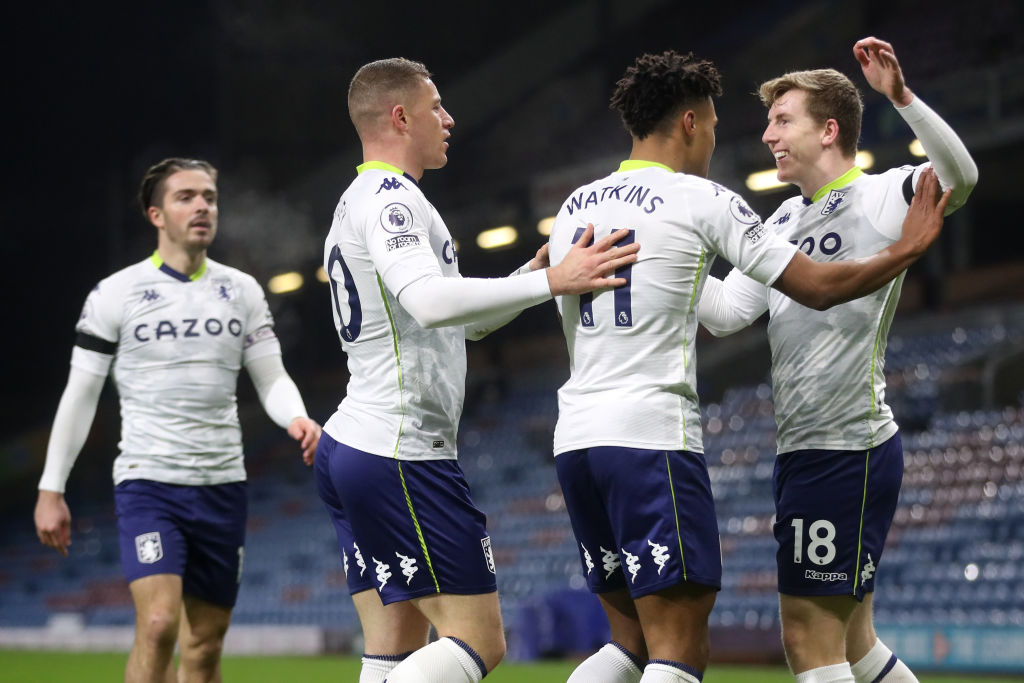 The Telegraph have reported that Chelsea attacking midfielder Ross Barkley was offered to West Bromwich Albion in the summer transfer window.

It has been reported that in the final days of the summer transfer window, West Brom ‘received an enquiry’ over whether or not they would be interested in Barkley.

The 27-year-old former Everton star, who spent last season on loan at Aston Villa from Chelsea, was offered to the Baggies on a loan deal.

However, no move materialised.

The report has suggested that West Brom could not afford to pay the £110,000-a-week salary that Barkley earns at Chelsea.

Barkley has not had a great time since he move to Chelsea from Everton in 2018.

However, the 27-year-old is a very good player who has a lot of experience.

After all, Barkley has made 226 appearances in the Premier League so far in his career, scoring 28 goals in the process.

West Brom are aiming to win promotion from the Championship this season.

The Baggies are doing well at the moment, but it is a long season, and a player like Barkley would have made them better in attacking midfield.

Now, of course, paying £110,000 per week to a player for a Championship club is not always possible, but maybe West Brom and Chelsea could have split the wage.

In other news, 'I'd give you £50m': Pundit says Arsenal should swap Xhaka for teenager