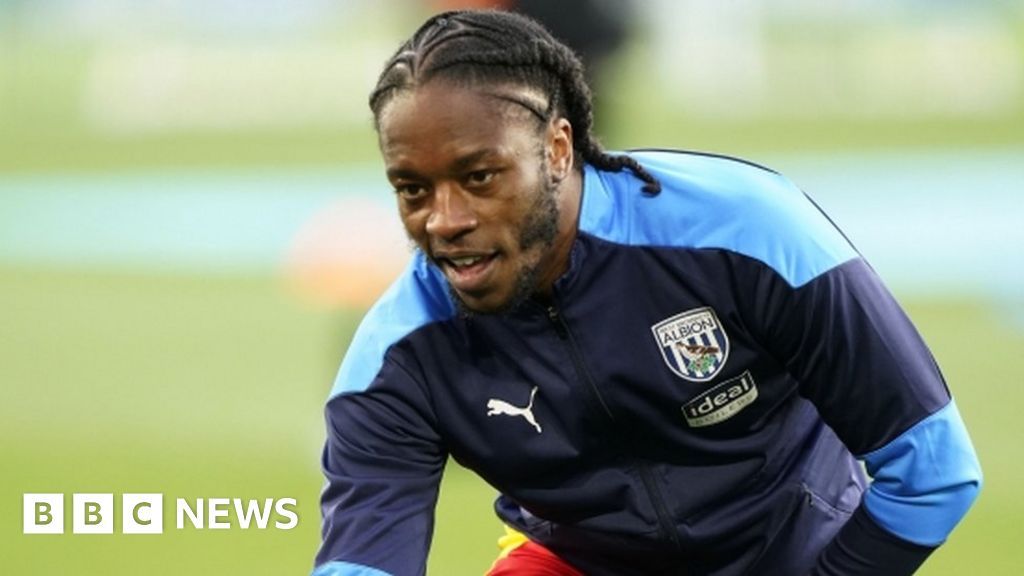 A Championsip footballer said he felt "numb" after reading a racist fan's comment about him on WhatsApp.

Silwood admitted being the source but denied racism, blaming autocorrect.

But in court that was rejected, and he was found guilty of sending a racial slur.

In opening the case, Mr Brownsey said the midfielder - currently on loan at Stoke City - became aware of the content after speaking to police to report racial abuse on Instagram.

He said the message "was intentionally posted and was blatant racism towards black professional footballer Mr Romaine Sawyers".

Silwood had faced a charge of sending a message by means of a public electronic communications network that was grossly offensive or of an indecent, obscene or menacing character.

The post was on a "sarcastic" fan zone Whatsapp group titled "Romaine Sawyers - Ballon d'Or, a reference to the annual award to the world's best player.

Silwood, of Randall Close, Kingswinford, said he had meant to type that Mr Sawyers should win the "buffoon d'Or".

He claimed a misspelling, of "bafoon", had autocorrected on his device to "baboon".

In a statement provided to the court, Mr Sawyers said: "As I read it, I felt numb and did not know what to say.

"Having seen [the word] I assumed it was referring to the colour of my skin."

He added: ""The word has left me feeling harassed, alarmed and distressed and I find the message to be racist.

"The whole incident has left me extremely upset."

The prosecution said Silwood had been "upset with how the game went" on 26 January.

The court heard he was charged following work carried out by PC Stuart Ward, the UK's first dedicated hate crime officer within a football unit.

District Judge Briony Clarke said she did not believe the steel worker was a credible witness and was sure that he had sent the message deliberately.

Silwood is set to be sentenced on 30 September.