'Watford have made a great investment' - Huge praised dished out to youngster, can be one of country's best

Chris Wood likely to given starting place in debut against Watford 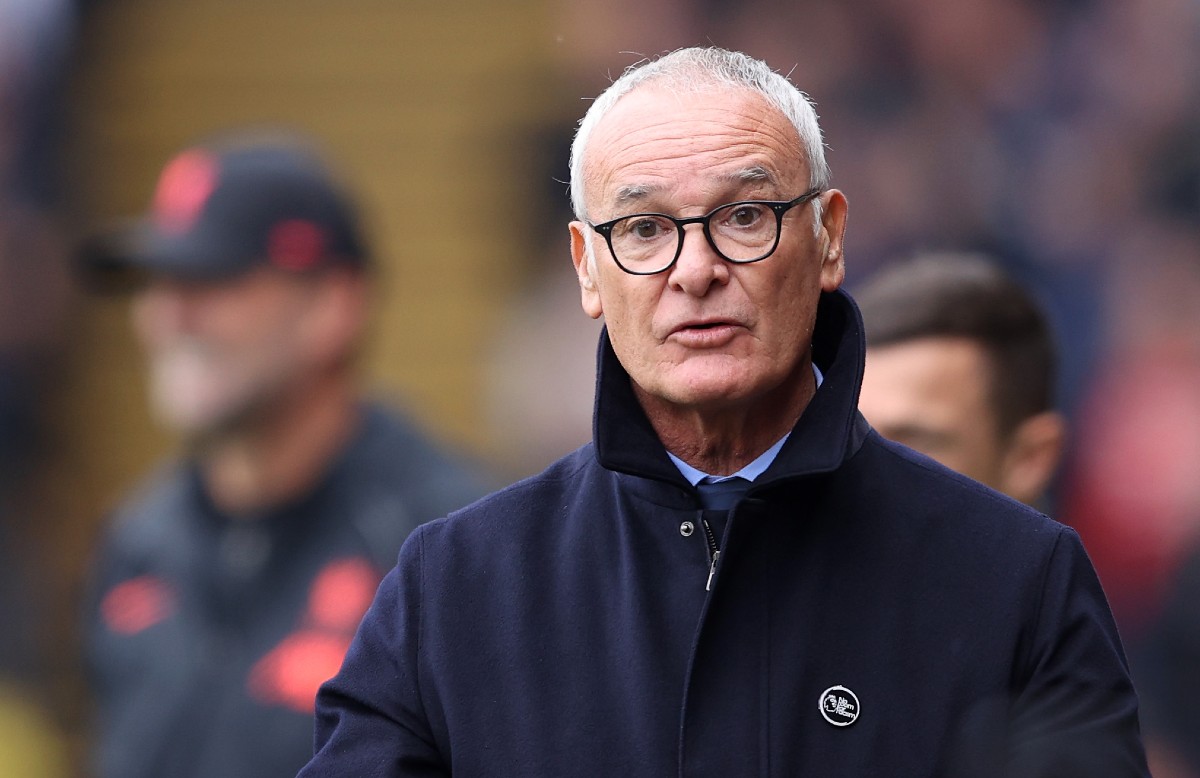 With four losses from their last five Premier League games, Watford have tumbled down the table and are now just three points above the relegation places.

Claudio Ranieri needs to turn things around quickly or he could find himself next on the Hornets managerial hit-list.

Providing he’s not dispensed with before the January transfer window, there’s one player in particular that he appears keen on adding to the Watford squad. A player that the Italian has described as unbelievable.

A trusted member of Brendan Rodgers’ Leicester City squad, Daniel Amartey is still underused and at 26 years of age, might be looking for a move elsewhere to restart his career.

Ranieri managed him at the Foxes during their glorious title-winning campaign, and so will be well aware as to what the player can provide.

Teamtalk suggest that he has instructed the Watford hierarchy to look into doing a deal in the new year.

With the player’s Leicester contract running out in the summer, there’s a chance of a deal happening, albeit the Midlands-based outfit are also apparently looking to extend Amartey.