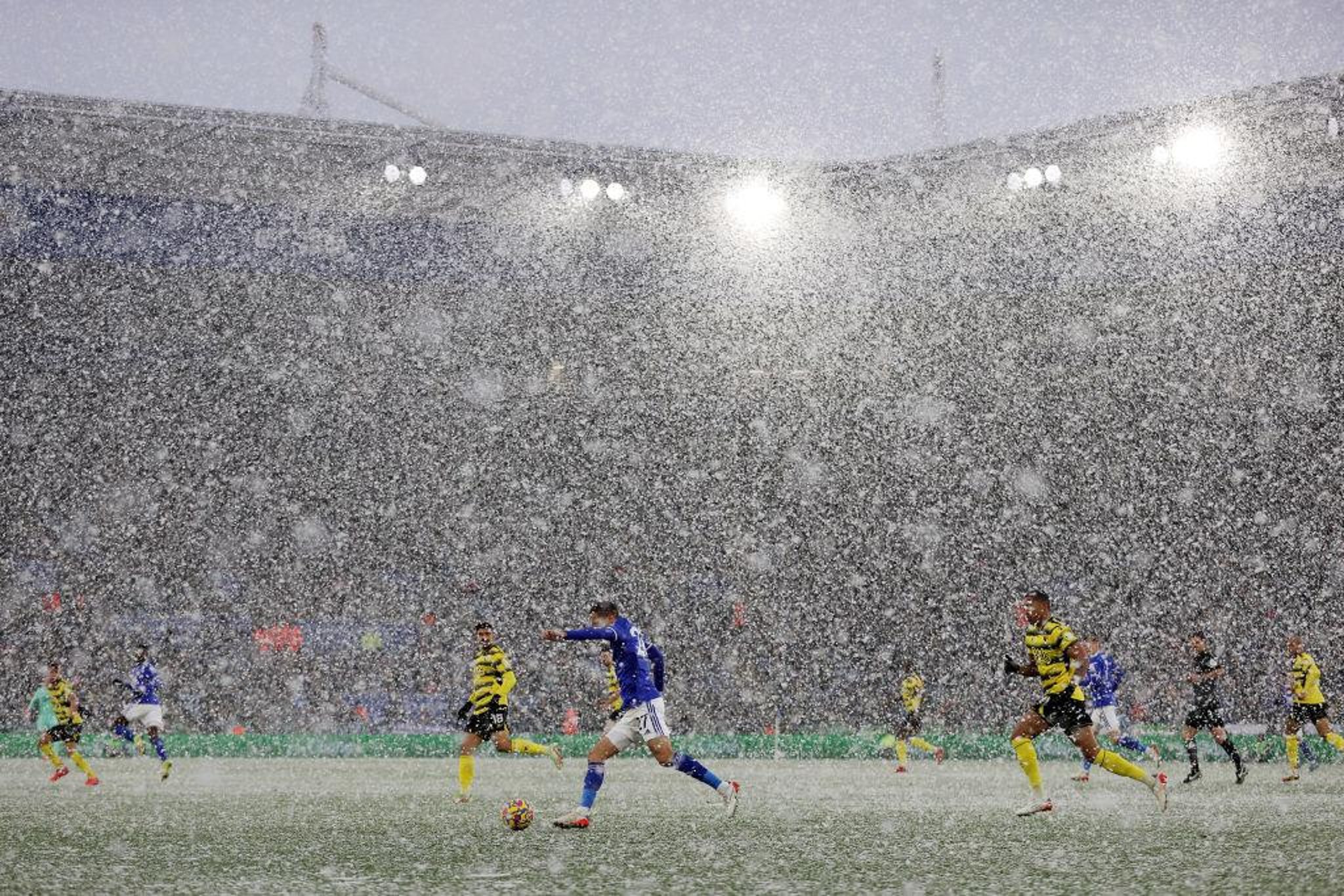 The games always come thick and fast in around Christmas, and December can often be a month that makes or breaks a side's season – whichever end of the table they may find themselves at.

For Newcastle United, the hope will be that they can claw themselves out of the relegation zone after a fairly dire start to the campaign.

Between now and January 2nd, the Magpies come up against Leicester City, Liverpool, Manchester City, Manchester United, Everton, and Southampton – but how are they likely to fare in those fixtures?

Check out the findings below...