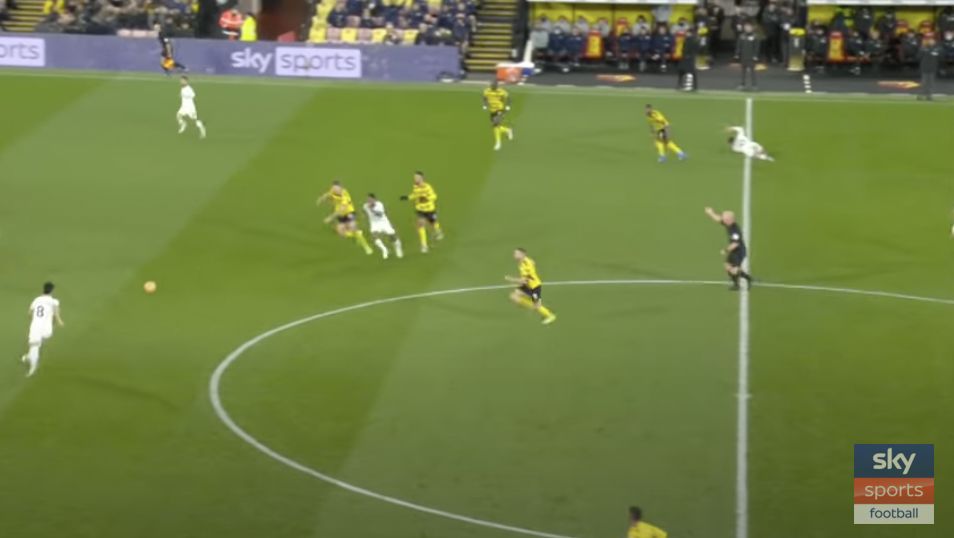 Referee Simon Hooper is still trying to establish himself in the elite panel of Premier League referees.

Colleagues Anthony Taylor, Michael Oliver and Paul Tierney have already officiated over ten games each whilst Hooper is at half that number.

It is not easy for a referee to build a reputation in the English top-flight when appointments do not come on a regular basis in that competition.

Yes, he has had three Championship games, an EFL Cup match and a League 2 game at the start of the season, which are important, but he is a Select Group One official chosen to officiate at the top level.

So, when receiving his appointments for this weekend he may well have been disappointed, once again finding himself scheduled to be fourth official in the Watford vs Manchester City game on Saturday and VAR on Sunday for the Manchester United vs Crystal Palace match.

But before kick-off at Watford, he was informed that he would be replacing the appointed referee Kevin Friend.

To his credit he officiated well, with one outstanding piece of officiating when Danny Rose of Watford fouled Jack Grealish near the halfway line.

He could’ve blown but sensibly applied an advantage which resulted in Manchester City scoring.

Recognising who had committed that foul in the build-up, he returned to rightly issue a yellow card to Rose.

I do think that the PGMOL could have helped Hooper more by getting him to adopt a lifestyle change that would improve his explosive sprinting. This would help him avoid being detached from play, but I compliment him on his performance at Watford and wish him every success going forward.

Former Premier League and FIFA referee Keith Hackett is a columnist for CaughtOffside.com