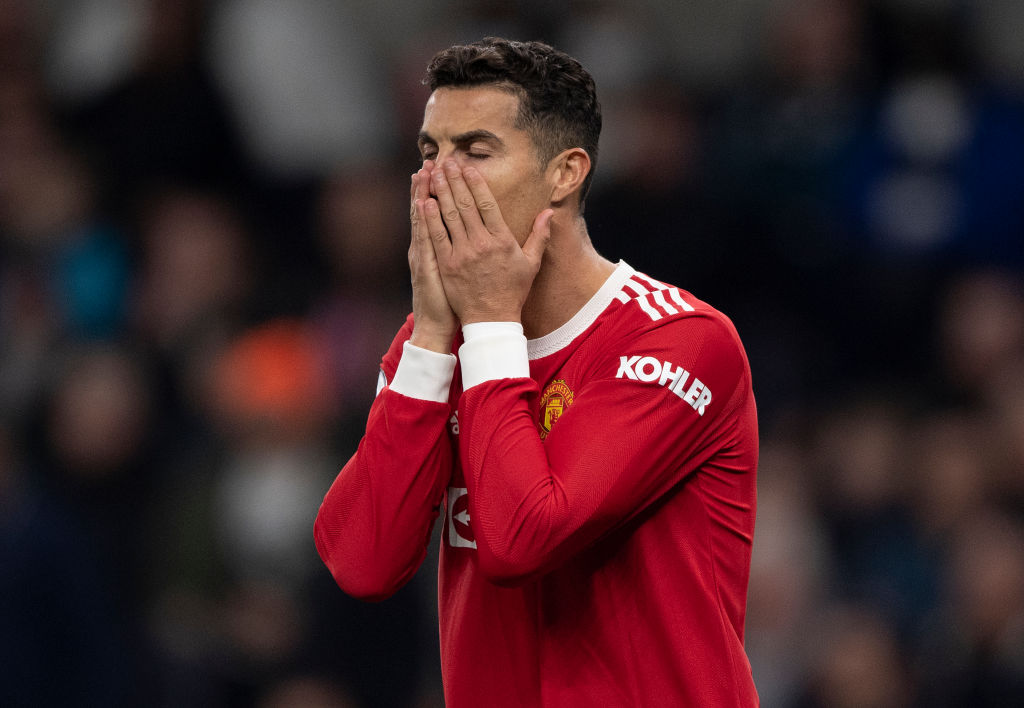 Manchester City claimed top spot in the Premier League for the first time this season after a 3-1 win against Watford, where Raheem Sterling again impressed.

The England international scored the opening goal of the match just four minutes in as City cruised to victory against the Hornets, with Bernardo Silva bagging a brace to wrap up the win for Pep Guardiola’s side.

After enduring a rough start to the season, Sterling is now back to his brilliant best for City. The attacker has started the last five games in all competitions, with the Manchester giants winning every match and the winger scoring three and assisting one.

With rumours of a departure to Barcelona circling just last month, Sterling’s form has gone up another level, with the attacker now one of City’s inform players as Guardiola’s side have hit momentum at the perfect time.

And Sterling couldn’t contain his excitement, with the attacker posting a simple six-word message on his official Twitter account following his heroics against Watford.

The England star posted: “On to the next one… +3.” And given the attacker’s massive following on the platform, City fans responded in their droves, with the majority of the reaction very positive.

After all, Sterling played a key role in City’s win against Watford. And with the result taking the club top of the Premier League, the three points this Saturday were all that more sweeter.

City returned to the top of the table after Chelsea were beaten 3-2 away from home to London rivals West Ham, who City recently beat in the Premier League.

Back on top ….idol

In other news, 'Why's no one talking about this?': Some Arsenal fans furious after incident, not spotted by VAR