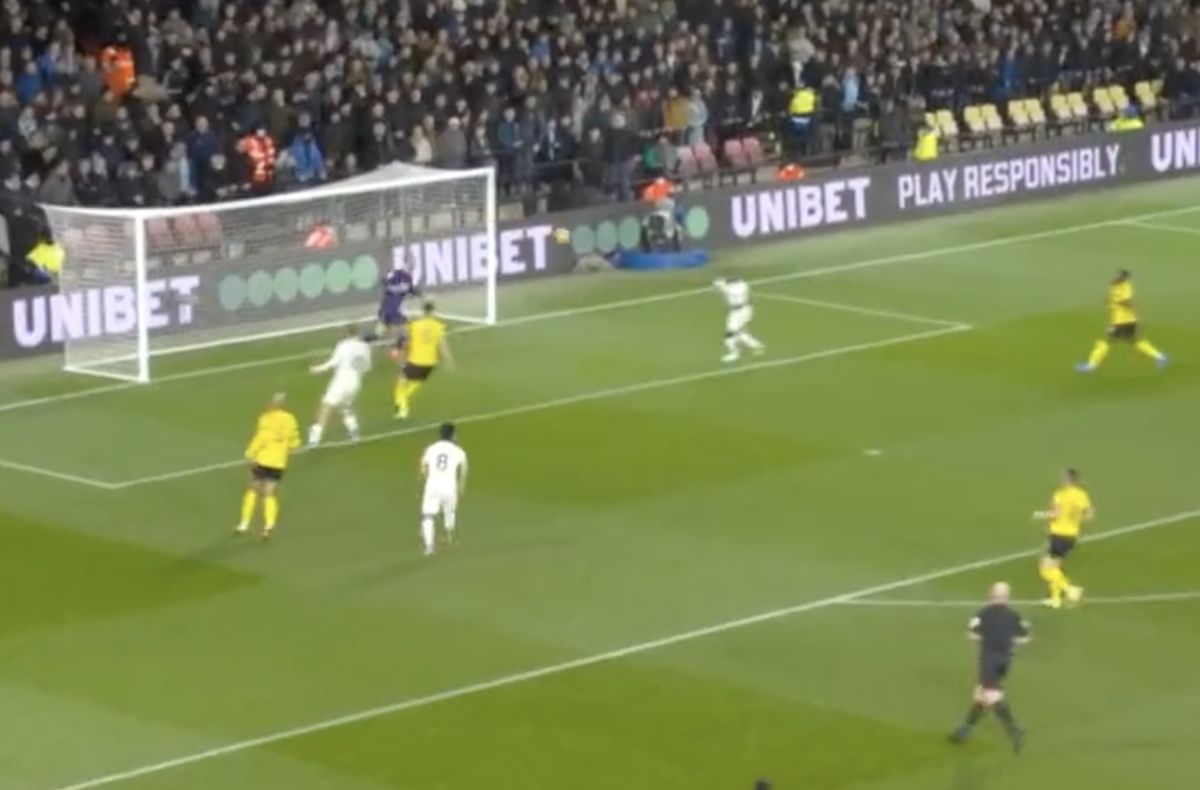 After starting the game in quick-fire fashion, the blue half of Manchester, led by an all-England attacking trio of Raheem Sterling, Jack Grealish and boy-wonder Phil Foden, has taken an extremely early lead.

Having picked the ball up in a wide position, Foden looped the ball into teammate Sterling, who gladly nodded the ball beyond goalkeeper Daniel Bachmann.

The Citizens, managed by world-class boss Pep Guardiola, are on course to go top of the Premier League after Chelsea fell to a shocking 3-2 defeat to West Ham United earlier in the afternoon.

? “It’s ridiculous how much time and space Raheem Sterling has got… Where was Danny Rose? It’s a shocking goal to concede”#MCFC open the scoring vs #WatfordFC ?